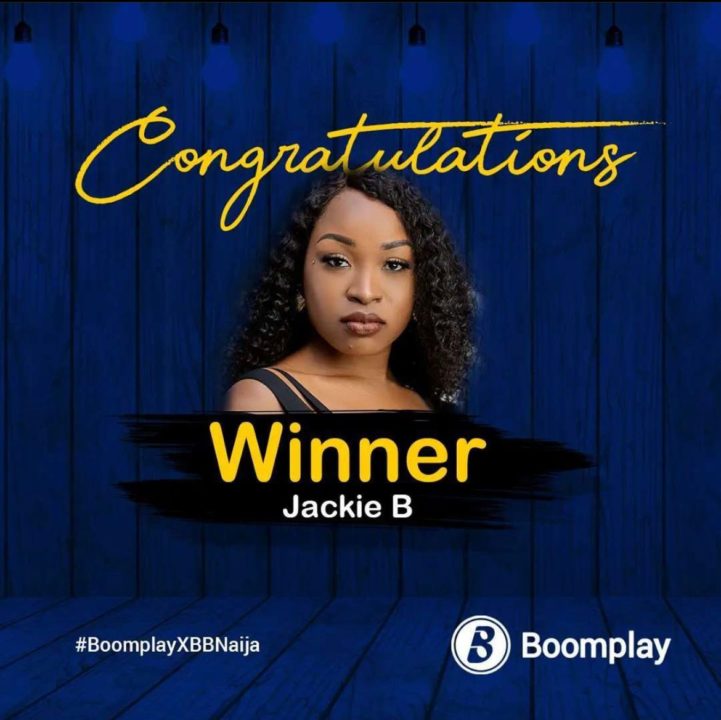 Africa's #1 music streaming platform has collaborated with the biggest reality tv show in Nigeria, Big Brother Naija, to promote artistes on its platform. From the legendary 49-99 concert to the African Giant album listening party, 3-year Felabration sponsorship, campus activations, in-platform and digital-focused efforts, amongst others, Boomplay has always committed itself to create unique avenues for both user engagement & artiste promotion.

Since the start of the current BBNaija season, Boomplay has rolled out a series of creative adverts to the excitement of both music enthusiasts and the dedicated BBnaija audience. The adverts centred around "music defining quotes' feature both household and new names on the music scene.

Popularly known as the Home Of Music, Boomplay also deemed it fit to be a constant fixture in the party arena during the constantly anticipated Saturday night party. A DJ booth creatively designed as a live sized headphone has served as the spot for all visiting DJs to get both housemates and BBNaija audience in the groove during the 2-hour Saturday night parties. 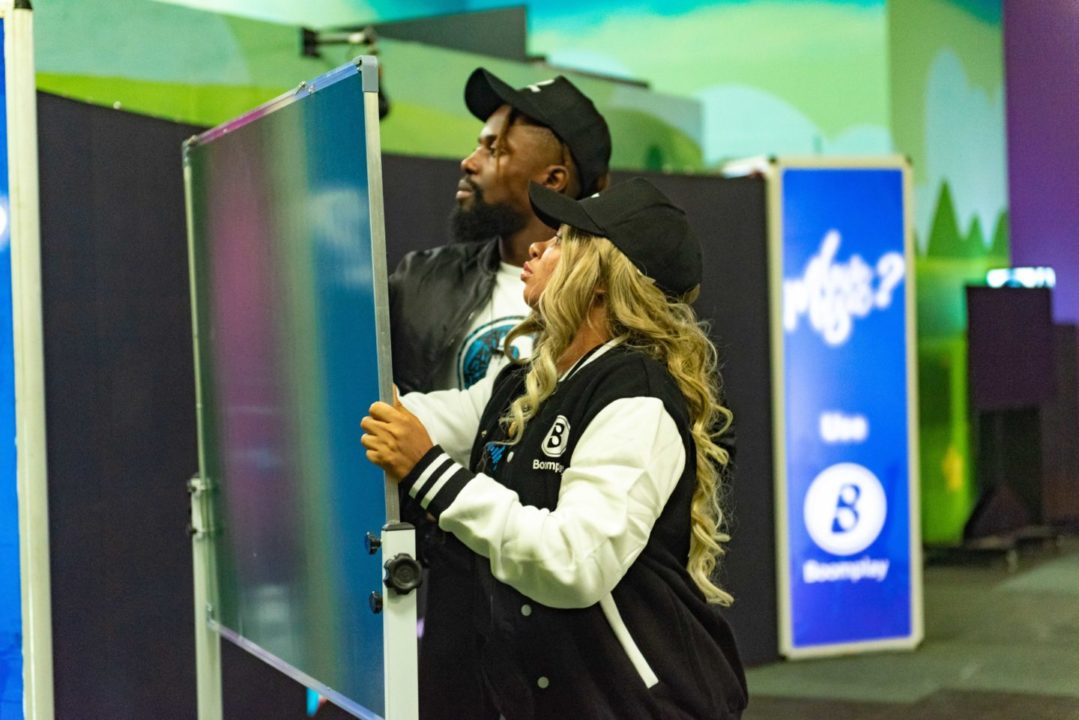 Arguably one of the best tasks housemates have participated in, and viewers have witnessed this season, Boomplay's in-house task, which took place on Thursday, 2nd of September, got the housemates super excited and viewers immensely engaged. The activities for the task day started with housemates receiving and adorning the superb and highly coveted Boomplay range of merchandise before they were briefed and proceeded to execute two sets of tasks.

For the first task, each housemate had 10 minutes to create a playlist of 20 or more songs (selected from 60 million+ songs available on the Boomplay app) to tell a story using song titles creatively. Before executing this task, artiste and ex BBNaija winner, Laycon took the housemates through a step by step explanation on how to create a playlist on Boomplay via an explainer video.

All housemates gave the task their best shot, but Jackie B won the playlist task and was rewarded 500,000 Naira based on her storytelling ability, procedure and time consciousness. All playlists created by housemates have been made available on Boomplay for fans to stream.

During the second task, housemates were grouped into three genre-named teams, Afrobeats, Highlife & Alte, and participated in 2 rounds of music-themed activities. Round 1 required each group to provide the song title and artiste name to snippets of popular songs being played in the house, while the 2nd round required each team to complete the lyrics of popular song snippets.

At the end of the two rounds, team Highlife that consisted of Liquorose, Jaypaul, White Money, Tega, Boma and Pere were declared winners and rewarded with 1.5 Million Naira.

Furthermore, Boomplay treated housemates to a surprise listening session of the recently released Water & Garri EP by Tiwa Savage to crown an already exciting task day. The singer told the housemates that she could not be there physically due to the strict COVID 19 restriction in the BBNaija house. Boomplay, however, played a dedicated pre-recorded video, premiering Tiwa Savage's new EP to the glaring excitement of the housemates and viewers. 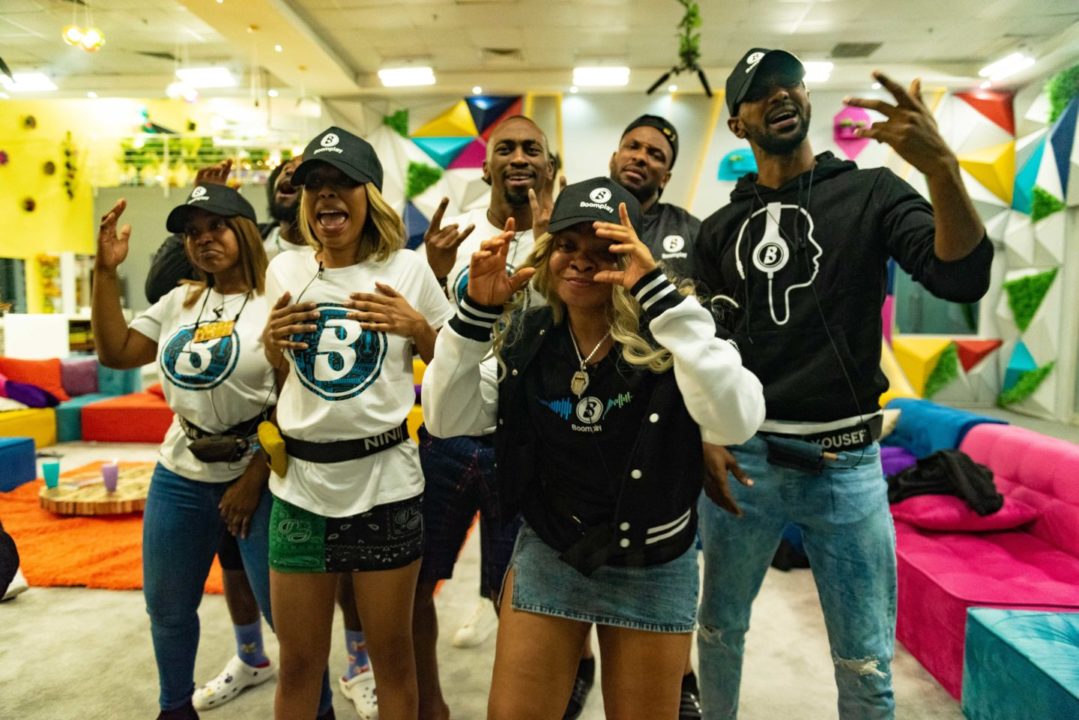 Commenting on Boomplay's strategic involvement in this season of BBNaija, Tosin Sorinola, Boomplay's Director of Artiste and Media relations, said, "It has always been our priority to source for improved & unique ways to engage users & promote African artistes, and with BBNaija being the most-watched TV show in the region, it offers a great avenue to ramp up our engagement and promotion efforts. Our involvement with BBNaija is a sign of more things to come. We are actively developing more remarkable initiatives and avenues to take our engagement and promotion efforts to the next level.

With over 66 million Monthly Active Users, Boomplay has continued its drive for growth and advancement in music streaming across Africa. Its latest involvement in the BBNaija reality TV show will further propel its vision of empowering the African music ecosystem to unlock its full potential. 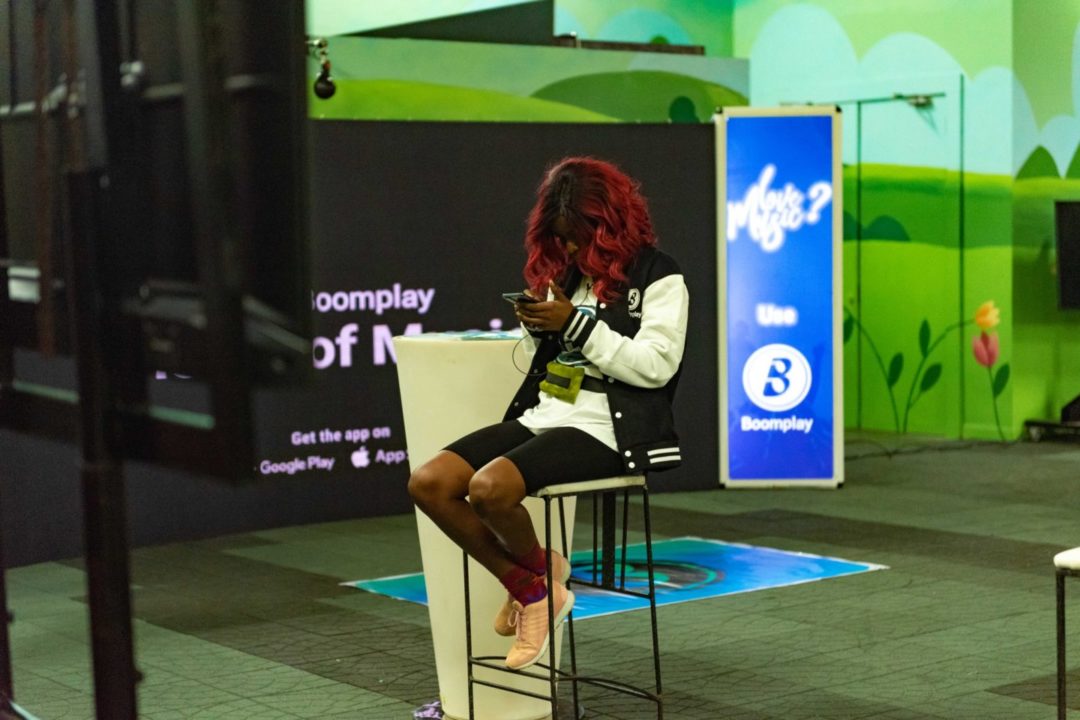 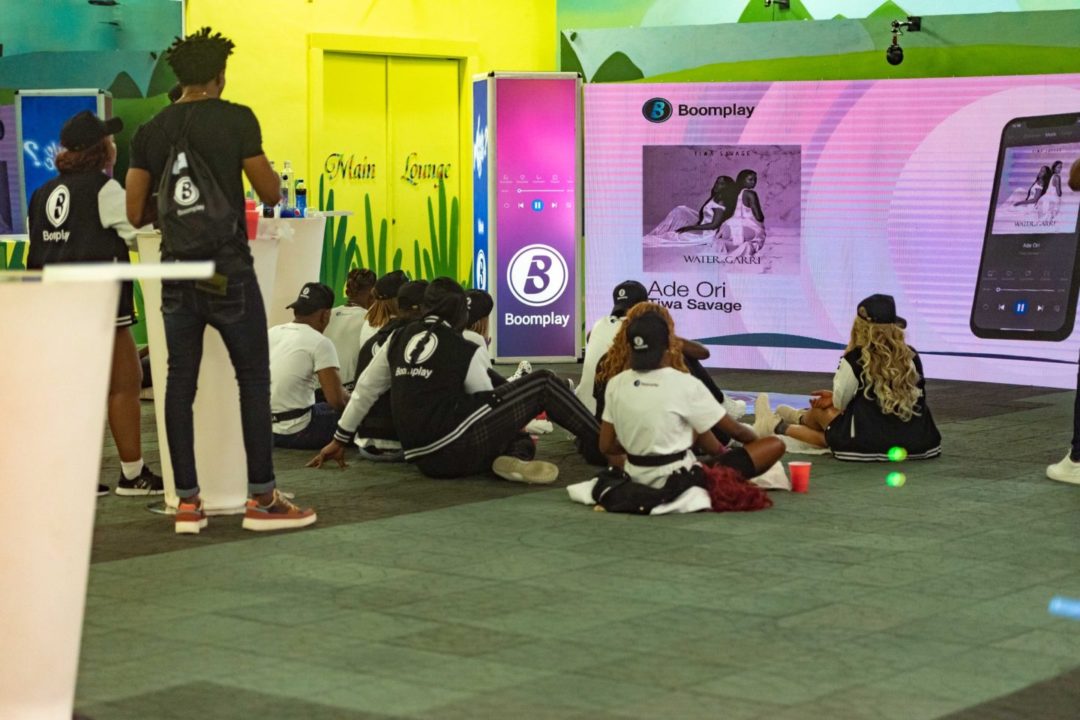 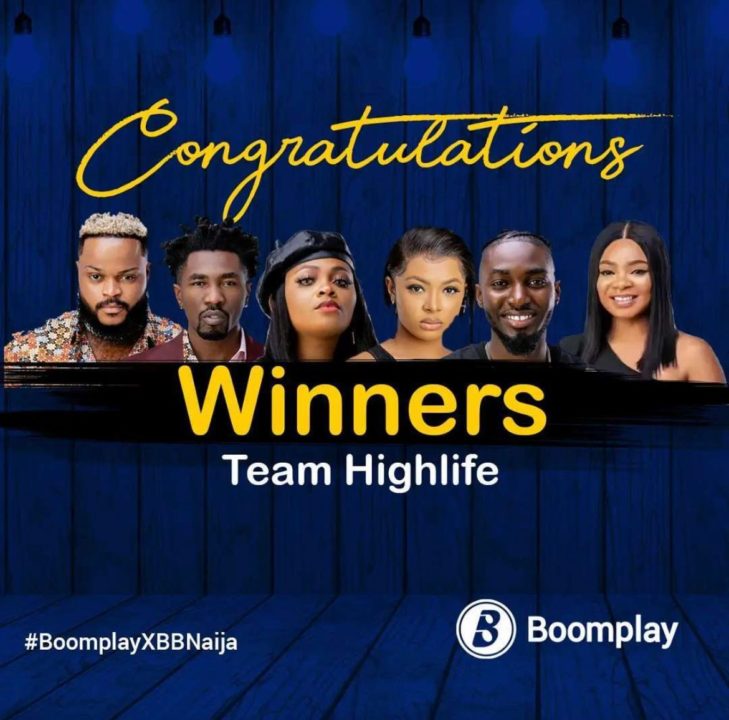 Boomplay is a music streaming and download service provided by Transsnet Music Limited. The company has regional offices in Nigeria, Kenya, Ghana and Tanzania. The app is available globally on mobile through the Google Play Store for Android, App Store for iOS and on the web via www.boomplay.com

As of July 2021, Boomplay has over 66 million Monthly Active Users (MAUs), with a catalogue of over 60 million songs.