Rapper Blaqbonez has unveiled the tracklist for his 'Sex over Love' deluxe version. 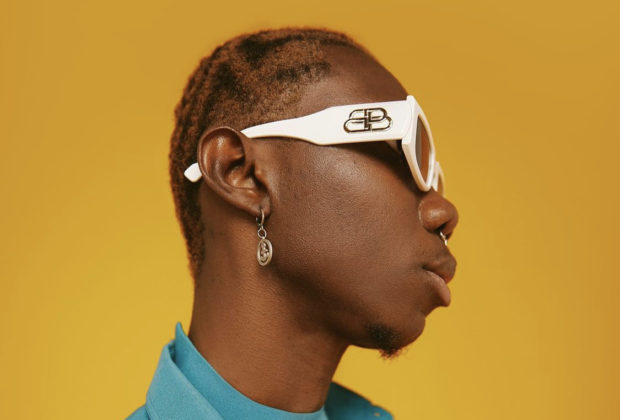 Ace Nigerian rapper, singer, songwriter and recording artist Emeka Akumefule, popularly known as Blaqbonez, has unveiled the tracklist for the deluxe version of his 'Sex over Love' album.

The lyricist, who recently gifted himself a new car, earlier announced that the deluxe edition of his previous album "Sex over Love" would be released, and in an update of events, he has unveiled the songs that will be added to the original album, as well as the features.

Released in April 2021, the 'Sex Over Love' album originally consisted of 14 solid tracks with guests like Tiwa Savage, Nasty C, Joeboy, Amaarae, Buju, Cheque, PsychoYP, 1da Banton, Laycon, and Bad Boy Timz. With the incoming deluxe version, five more tracks have been added to the project to make it 19 songs all together.

The deluxe version will be released on November 26th, 2021, and will feature Nigerian singers Bella Shmurda, Oxlade, Kida Kudz, and Prettyboy DO. Also, Ghanaian acts Kwesi Arthur and Kuami Eugene are guests on the album, as is South Africa's Tellaman.

A "deluxe" album is basically a re-release of an initial album, but with additional content relating to that same project.

See the Tracklist Below