Blaqbonez Set To Release The Video For “Bling”

Chocolate City rapper, Blaqbonez is set to release the video for his hit single “Bling” featuring Amaarae and Buju. 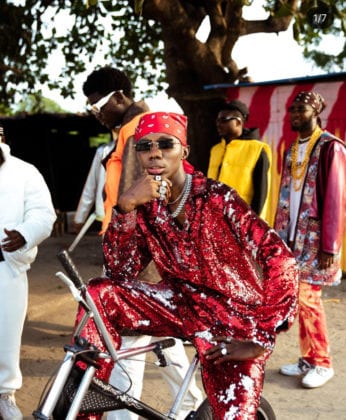 Blaqbonez took to his social page on the 21st of April to announce the release date for the video for ‘Bling’. The video was directed by TG Omori and will be officially out on the 23rd of April. The post below;