Big Ups! Olamide Becomes The First Nigerian Entertainer To Own TV Station As He Celebrates Birthday 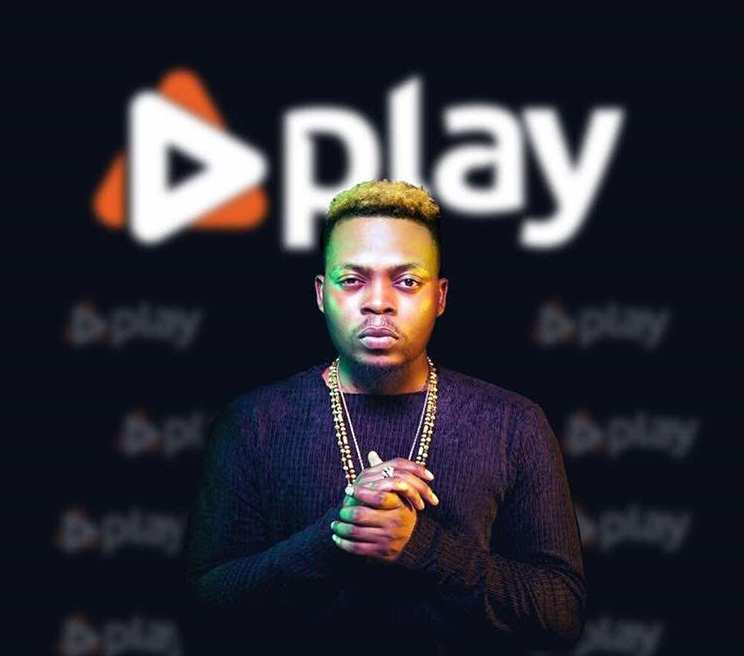 Big Ups! Olamide Becomes The First Nigerian Entertainer To Own TV Station As He Celebrates Birthday

Less than one week that Nigerian award wining street boss, Olamide proposed to his longtime girlfriend, and mother of his son, Adebukunmi Aisha Suleiman, Olamide has added a new title to his list of titles by announcing his new TV station, PLAY TV. This news came at what we would want to call the right time as it was announced on the day he is celebrating his birthday.

The Wobe star in his announcement made on the 15th of March which is also his birthday stated that he is happy to watch himself grow to be the man he has always dreamt of being. Knowing what he has inside of him, the artiste kept moving despite the different challenges he faced, which we are all aware of, one of which is the constant criticism his songs receive from people who continue to misunderstand them. The singer went further to announce that he will be giving out free decoder to the first 100 people that come around his new establishment... what a brilliant strategy to create awareness for his station and the environment.

"It's been all joy and blessings for me since I started my journey to being the man I dreamt to be. Though I had a lot of hurdles and setbacks, I kept moving because I was certain of what was inside of me. Today is another special day marking the beginning of another special year in my life and I also have the privilege of owning a T.V station that would change the face of entertainment in Africa.

Despite the negativity coming around this star, from his songs being banned by the Nigerian Broadcasting Commission (NBC) to losing his mother, the singer kept on moving with success and good news as his only comeback.