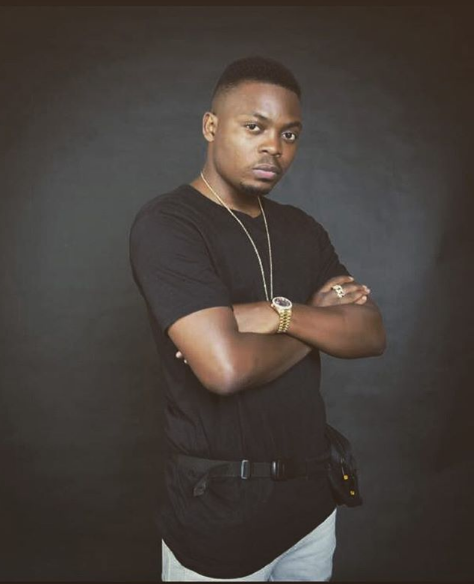 Despite trying hard to debunk the perception of fans and haters that his song "Science Student" is not meant to promote the abuse of drugs, rather to create awareness on the abuse of these drugs, Olamide's song has finally faced the wrath of the Nigerian Broadcasting Corporation, (NBC) as they have declared the song "unfit for broadcast".

This announcement was revealed by Nigerian Tribune reporting that NBC has issued a Not-To-Be-Broadcast (NTTB) warning to all local stations in the country.

According to this report, the Head of Public Affairs, Hajia Maimuna Jihada confirmed this development, where she stated that while the song has not been banned because NBC does not ban music, the song has been declared 'Unfit for broadcast' hence cannot be played by any local station for the public else they face sanction.

"NBC does not ban music. Our mandate is on what goes on Radio and TV. Olamide’s Science Student has been declared ‘Unfit for broadcast’,"

"We have communicated all our licensees for compliance or they will face sanctions."

Is this the end of Olamide's Science Student because apparently, all the defensive social media posts the singer posted did not save the song, unlike Wo which got almost same reaction from consumers and government bodies but survived against all the odds.

What do you guys think? Should Science Student really be taken off the Nigerian airwave?