Nigerian singer, Bella Shmurda has been sued to court by his record label, One World Global Records for a breach of contract.

The label claimed that Bella Shmurda had been acting contrary to the provisions of his contract, and have decided to file a lawsuit against him. The lawsuit was filed on Monday, the 2nd of August 2021. 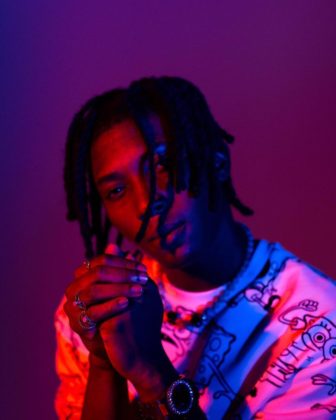 One World Global Records said that the singer's name, Bella Shmurda is trademarked under them, as well as all the recordings and music videos produced under his name. The label also accused him of not remitting the royalties from the songs he released under the label.

READ ALSO: Here's Why Bella Shmurda's Billboards are up in New York, London and LA

Bella Shmurda recently announced his new record label, Dangbana Republik while still under contract at his old label. According to One World Global Records CEO, Nkem Onyenwenu, all efforts to get through to the singer have proved abortive so far. He also threatened that the label will not hesitate to file similar lawsuits against individuals or companies who are found to be aiding and abetting Bella Shmurda.

One World Global Records is seeking a court order to restrain Bella Shmurda from claiming his name, or the musical works produced in connection with it.