Nigerian producer, rapper and singer, Beats By Jayy has been announced dead today at the age of 27 after a short battle with illness.

Beats By Jayy who rose from being and underground Hip-Hop producer to the mainstrean has been pronounced dead at 27 after a short battle with illness. The producer was announced dead on Sunday, the 21st of November 2021. 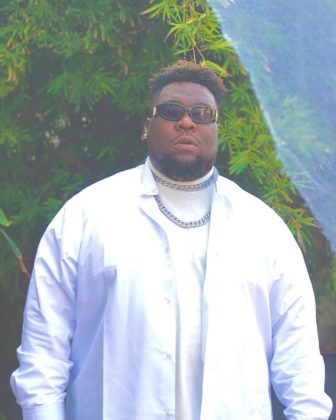 Before his death, Beats By Jayy was a regular collaborator with the likes of M.I Abaga, AQ, Blaqbonez, and Loose Kaynon. He has also produced songs for the likes of iLLBliss and was the major producer on Cheque’s debut album, Bravo.

Friends of the producer took to the internet yesterday to announce that Beats By Jayy was seriously ill and needed donations, just before he was announced dead today. At the time of his death, the veteran producer was working on his fourth body of work. The Surulere-born artist released three EPs in his lifetime, Replay Value EP in 2017, Road To Jaynius in 2019 and Jaynius in 2020.