Queen has apologized to WhiteMoney for her outburst against him in the BBNaija house, which was reported earlier today.

Queen has apologized to WhiteMoney for her outburst against him in the BBNaija house, which was reported earlier today. The video of her apology was shared via Instagram on Friday, the 10th of September 2021. 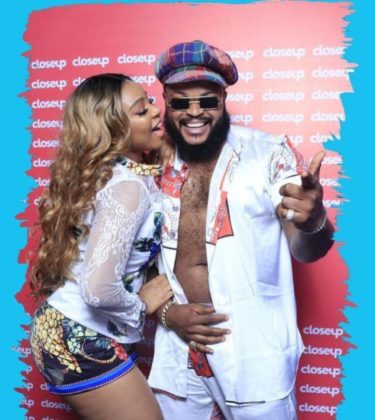 WhiteMoney and Queen are seen as the most likely couple in the house to get together in the house. After Liquorose and Emmanuel got hitched to each other almost from the start of this season, there's not really been any other visible pairing. Queen entered the house with the new crop of housemates about a week or two after the show started and immediately kicked it off with WhiteMoney. He has also been vocal about how much he likes her, even composing a song for her at some point.

READ ALSO: Watch the Genesis of WhiteMoney and Queen Fight

In the video, Queen is seen apologizing to WhiteMoney for accusing him of cheating on her in the BBNaija house. She said she does not want to share him with anybody and she overreacted.