Liquorose has emerged as the new Head of House in the Big Brother season 6 house, replacing Maria, one of her best friends in the house for the highly coveted position.

Liquorose emerged as the BBNaija HoH for this week following an interesting arena game in which she was the winner. This happened on Monday, the 23rd of August 2021. 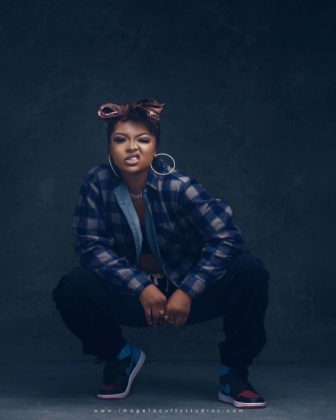 Biggie decided to reinstate the rule of throwing a six before starting the game which he removed earlier because it had no huge bearing on the game. Queen, Michael, and Cross all played theirs before Liquorose but they all posted disappointing results. Liquorose then did well, even though she ran to the wrong puzzle at some point. JayPaul, Emmanuel, and Tega who went after her also didn't do so well. They did do better than Saga and Nini who posted disappointing scores this week. Yousef and Sammie also did well, but it wasn't their night, unfortunately.

Although she is the BBNaija HoH for this week, Liquorose will still be unable to access the luxury room due to an earlier ban. Hence, she gave the room to Saga and Nini to also have their time in the highly coveted room. She was asked to pick four housemates to go on a movie date with and Liquorose promptly picked Maria, Emmanuael, WhiteMoney, and Tega.