#BBNaija: Laycon's Words of Encouragement To Dorathy Is The Best Way To Start Your Day

After the tough eviction process yesterday, 20th of September, BBNaija housemate and rapper, Laycon, was spotted talking to Dorathy who had thought she'll be going home due to the calibre of people she felt she was up against. 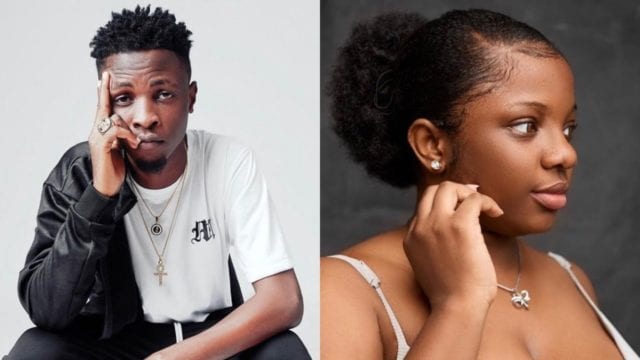 After being saved to compete for the final week of the competition, Dorathy was spotted on her bed being emotional while Laycon drops words of encouragement, making her understand her present status and how much she is an inspiration to many people outside the house.

You have to be strong because you're not only doing this for yourself anymore. You know you came here because of Dorathy Bachor, when you leave here, every action you take, everything you say, everything you represent is not for only Dorathy Bachor anymore, it's for all the millions of people who have defended you because I know that as they're millions of people who look up to you, they're also millions of people who are trying to say they don't give a f*$k about Dorathy... so those millions will defend you and they'll expect you to always live up to their expectation every second of your life. It's a huge thing, it's a whole lot of pressure but that's what this thing brings. There are sixteen-year-olds, fourteen-year-olds, ... who see you on TV every day and they say that's the kind of person I want to be when I get to that age. ...