The final party of this BBNaija Shine Ya Eye season was held tonight with evicted housemates like Saga, Nini, Niyi, JMK, and more in attendance.

The evicted housemates all showed up for this final BBNaija party before the winner is announced tomorrow at the live show. This happened on Saturday, the 2nd of September 2021. 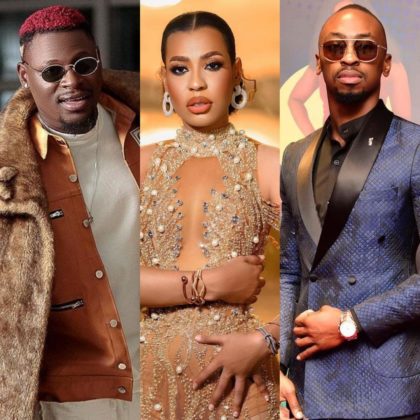 The BBNaija show this year which started almost 10 weeks ago has seen countless evictions until we’re now done to the final 6. The top 6 housemates this year are WhiteMoney, Pere, Angel, Cross, Emmanuel, and Liquorose. You’ll remember that Angel and Pere both had eviction scares during last week’s eviction show as they were both told to leave the house. They were taken to a separate room where they were made to play a game to determine who goes back into the house. At the end of the game, Big Brother allowed them both to go back in the house.

The final party held in the BBNaija house this night had appearances from evicted housemates like Saga, Nini, and Niyi. Fans noticed that Saga and Nini were not dancing together, until later. Some fans also commented on Niyi’s outfit for the night. 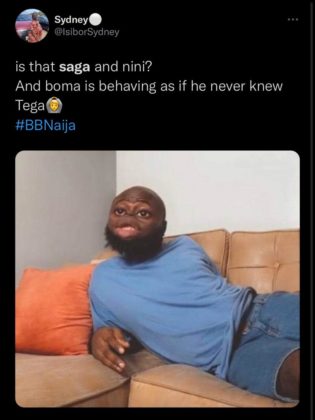