#BBNaija: Watch What Cross Did to His Signature Dreadlocks | NotjustOK

BBNaija season 6 housemate, Cross has gotten rid of his signature dreadlocks which has been part of his persona since entering the house.

BBNaija fans woke up to find Cross with short hair as he took the decision to cut his dreadlocks early in the morning on Friday, the 20th of August 2021. 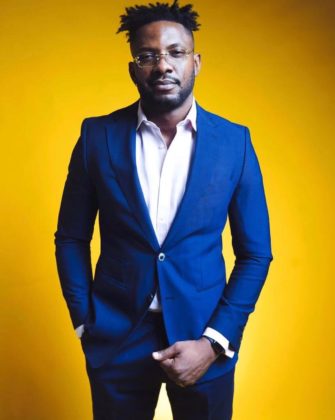 In a video posted via Instagram, Cross is seen standing in front of the mirror in the BBNaija house, while Maria and Saskay admire him. Maria tells Cross, "this your hair makes you look like a normal human being".

Cross cut his dreadlocks because of a conversation he had with Saskay in the BBNaija house when she advised him to cut his hair and make proper dreadlocks. Tega, who is the resident BBNaija hairstylist that helped Cross chop his dreadlocks and give him a new look.

Not all the housemates were happy about it though. Nini told Cross, "If you’re going to dump your hair then you’re just going to dump me too", to which he replied, "No I will love you forever."