Boma who was recently evicted from the BBNaija season 6 house, has revealed that he and his family has been facing death threats since his exit.

Boma said he and his family have been receiving death threats since his exit from the BBNaija house, even in his Instagram comments. He said this during his interview at Classic FM on Tuesday, the 7th of September 2021. 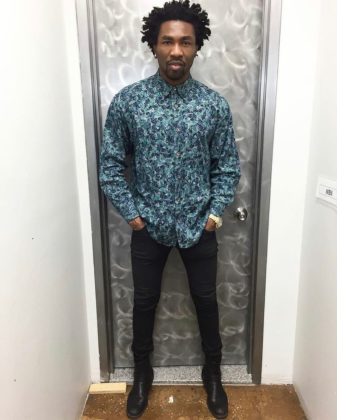 Speaking about the situation between himself and Tega, Boma admitted knowing she was married. He also insisted that their actions in the house were rehearsed and not genuine at all. Boma apologized to the public, and also to Tega's husband for whatever pain he has caused him. He said he knows he's probably the most hated man in Africa at the moment, and he is always getting death threats, owing also to his fight with Angel in the house.

Boma also said his mother has been crying due to the severity of the death threats his family has gotten from the BBNaija fanbase. He said did not expect it to escalate this much and apologized to all affected parties.