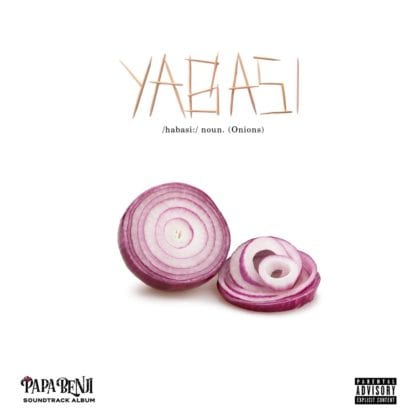 Having pleased music lovers with great collaborations from previously-released singles, the 10 track album ‘Yabasi‘ will be released on Friday, 20th of November 2020.

SEE ALSO: Basketmouth links up with Flavour and Phyno for ‘Papa Benji’


Several music heavyweights such as; Duncan Mighty, Ice Prince, Flavour, Waje, Phyno and others are featured on the ‘Yabasi’ tracklist, with production and mixing credits going to Duktor Sett and Tee-Y Mix respectively. 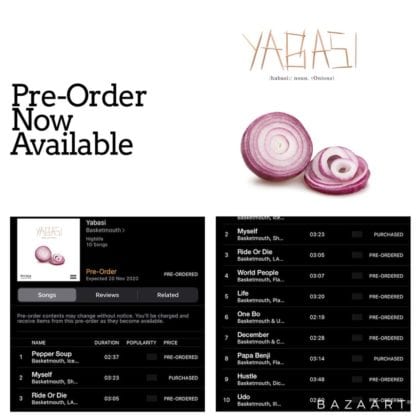