RnB singer, Olubankole Wellington popularly known as Banky W is set to unlock a new single and has announced his return to the music scene. 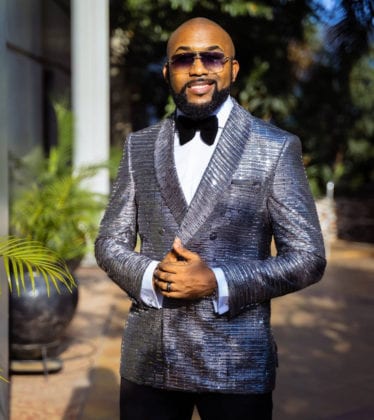 Banky W made a statement about his impending return to the music scene on the 23rd of January 2021 via a post on his social page, while he also promised fans new music. He is set to release the new single titled ‘Final Say’ in February 2021. He wrote;

“I just want to check something pls... any one ready for this? 👀👀 Drop a comment if you are (OR put it on your insta story if you really wanna ginger us 🤣😁😩🙌🏽🔥) 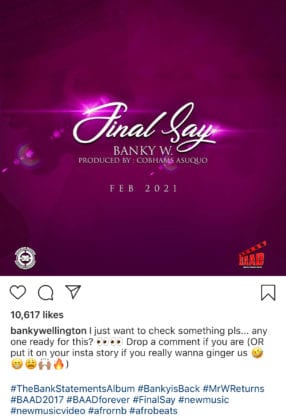 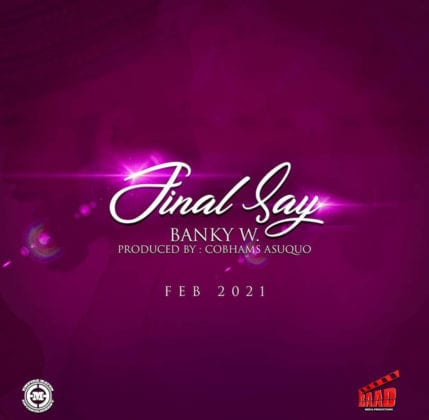 Kindly drop a comment if you are excited about Banky W’s return to the music scene.