Singer Banky W has announced that he will be releasing a new project as regards his musical career. 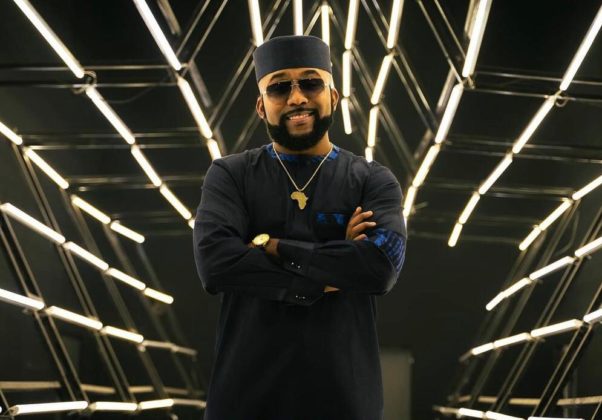 Prolific RnB Singer and songwriter Olubankole Wellington, popularly known as Banky W, has announced that he will be releasing a new musical project.

The singer, rapper, actor, entrepreneur, and politician who has been lately more active in his political dreams has announced that he hasn’t retired from the music industry and he is set to release something new to thrill his music fans.

Sharing the news on his social media page via his Instagram today, September 22nd, 2021, accompanied by a picture of a video BTS that saw a vixen who seemed like his friend Adesua dancing with him, he wrote: 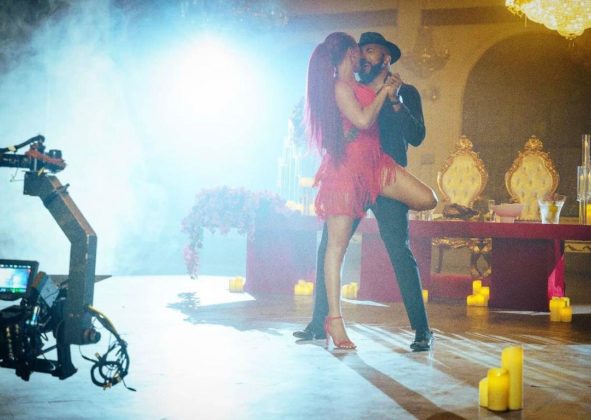 Banky W & a Vixen who seem to be Adesua 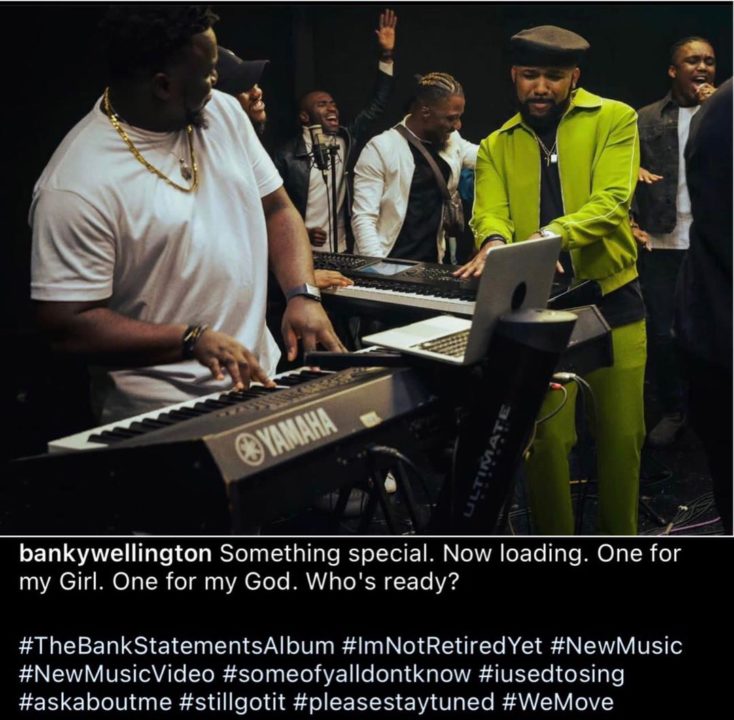 With the hashtags attached to his post, the incoming single, which will be accompanied by a video, is titled ‘The Bank Statement‘, a follow-up to the last time Banky W dropped his ‘Songs About U‘ album way back in 2017.