Mavin Records singer, Ayra Starr has explained why she loves working and writing songs around her label boss, Don Jazzy in an interview with Clout Africa.

Ayra Starr told Clout Africa in her latest interview that she loves working around Don Jazzy because his energy inspires her to write more songs. The interview was shared via Youtube on Tuesday, the 2nd of November 2021. 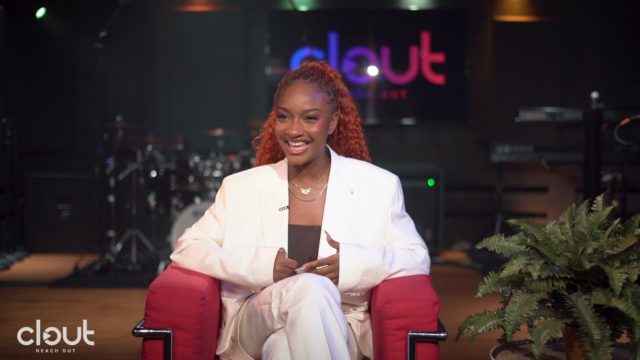 Ayra Starr was unveiled as a Mavin Records artist earlier this year, releasing a self-titled debut EP within the same week. The EP signaled her entry into the Nigerian mainstream music scene as songs like Away and Sare proved to be certain bangers.

Not contented with this, the singer convinced her label she was ready to drop her debut album, and she did with the project titled 19 & Dangerous. It was once again a huge success as songs like Bloody Samaritan, Fashion Killer, and Beggie Beggie with CKay proving that she was not just a flash in the pan.

Speaking to Clout Africa in a new interview at their studio, Ayra Starr revealed that whenever Don Jazzy is around during her session, she always wants to impress him. That's why she enjoys working when he is around because his energy inspires her to do more.