Nigerian singer, AV has revealed in a new video interview with Pulse Nigeria that he is already working on his debut EP set to drop soon.

In this new video interview with Pulse, AV revealed that he has plans to drop his debut EP next year and it will be an experiment of different sounds. The interview was shared via Youtube on Friday, the 19th of November 2021. 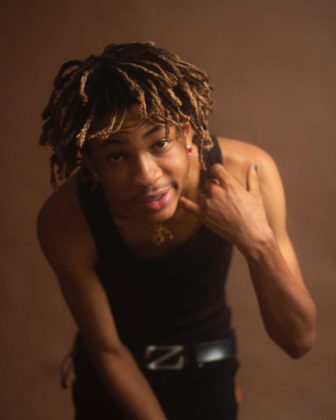 AV broke out onto the music scene with a bang this year with his smash hit, Big Thug Boys. The song has stayed on the charts for months on end, even after he released a new single titled Confession. In his new interview with Pulse, AV speaks about how he found out that he had secured a hit with Big Thug Boys. He explained that he realized the song was a hit when he saw a video of Omah Lay and King Promise vibing to it in Ghana.

In the same video interview with Pulse, AV also reveals that work has started on his debut EP set for release anytime from the beginning of next year.