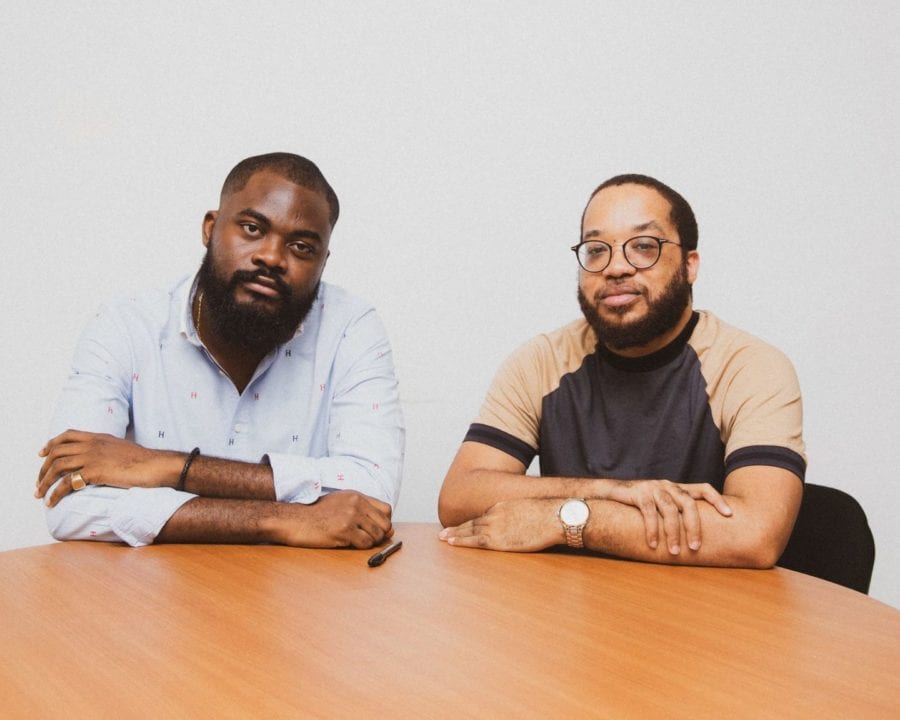 TMXO is a music producer and deejay who began his music career in 2013 after completing an internship as a studio producer. His production style is noted by his bass-driven sound with lush synths and instrumentation.

From there, he expanded his catalogue with songwriting, A&R and production credits along with live deejay performances across international stages. TMXO served as Head of Music Production for the popular event Art X Live.

In March 2020, he released his debut EP “TMXOO1: Alàdélọbà” to critical acclaim. He received a Grammy nomination for his production on Burna Boy’s 2019 album “African Giant.”