Another Banger? Find Out Who Rema Is Working With! 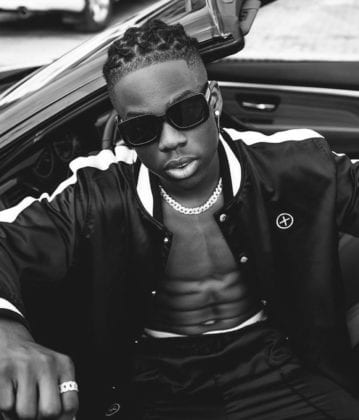 In the early hours of 13th February 2021, Rema posted a photo of music producer, London in the studio on his instastory. The photo shared by the artiste below; 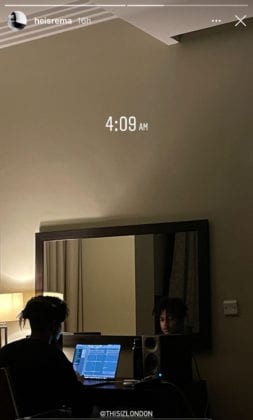 In the same vein, London who is happens to be the beatsmith of the incoming banger also reposted the photo from the ‘Ginger Me’ crooner instastory on his. Below is the photo; 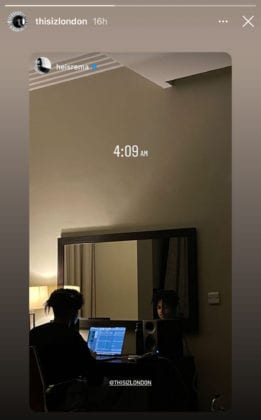 It can be recalled that Rema sent fans into a frenzy on the 4th of January 2021 when he announced his album was on the way.

Tell us if  you are excited about getting another banger from the pair.