Veteran South African singer and multi-grammy award-winning musician, Angelique Kidjo has announced that her new album "Mother Nature" will be dropping on the 18th of June 2021. 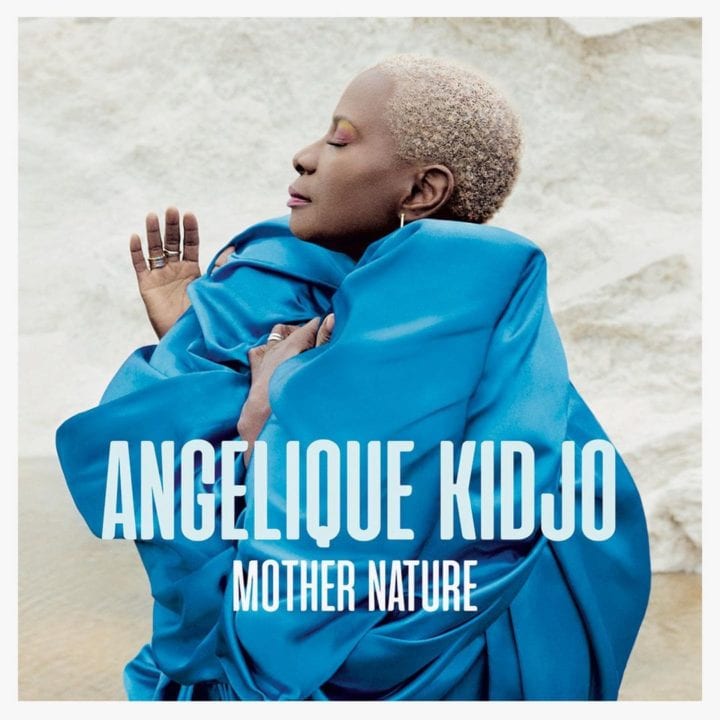 Angelique Kidjo made this revelation via her Instagram page on Friday, the 21st of May, 2021;

This is after her 2019 album "Celia" which won the singer her 4th Grammy at the 2020 ceremonies. "Mother Nature" according to Angelique Kidjo is a celebration of our planet.

The first video off the album has dropped today is titled "Africa One Of a Kind" and features Mr Eazi & Salif Keita.

Watch the video of 'Africa, One of a Kind' Here