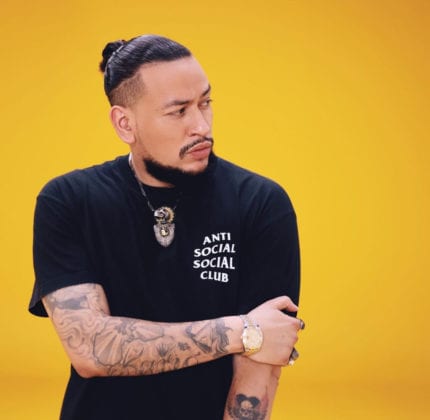 On the 1st of April 2021, AKA while advertising an alcohol product on his social page took a dig at his counterparts, claiming he single-handedly built the South African music industry and it is a big shame he never got thanked for achieving such a feat. He wrote;

“Any SA celebrity with an alcohol product, you’re welcome. I single handedly built this industry, and that’s facts. 🍉 Shame on you, none of yall ever even thanked me ... not even once. 📸 by @welcometoromesa”

AKA recently had an interview session with Adesope where he spoke about his love for Burna Boy and fatherhood.