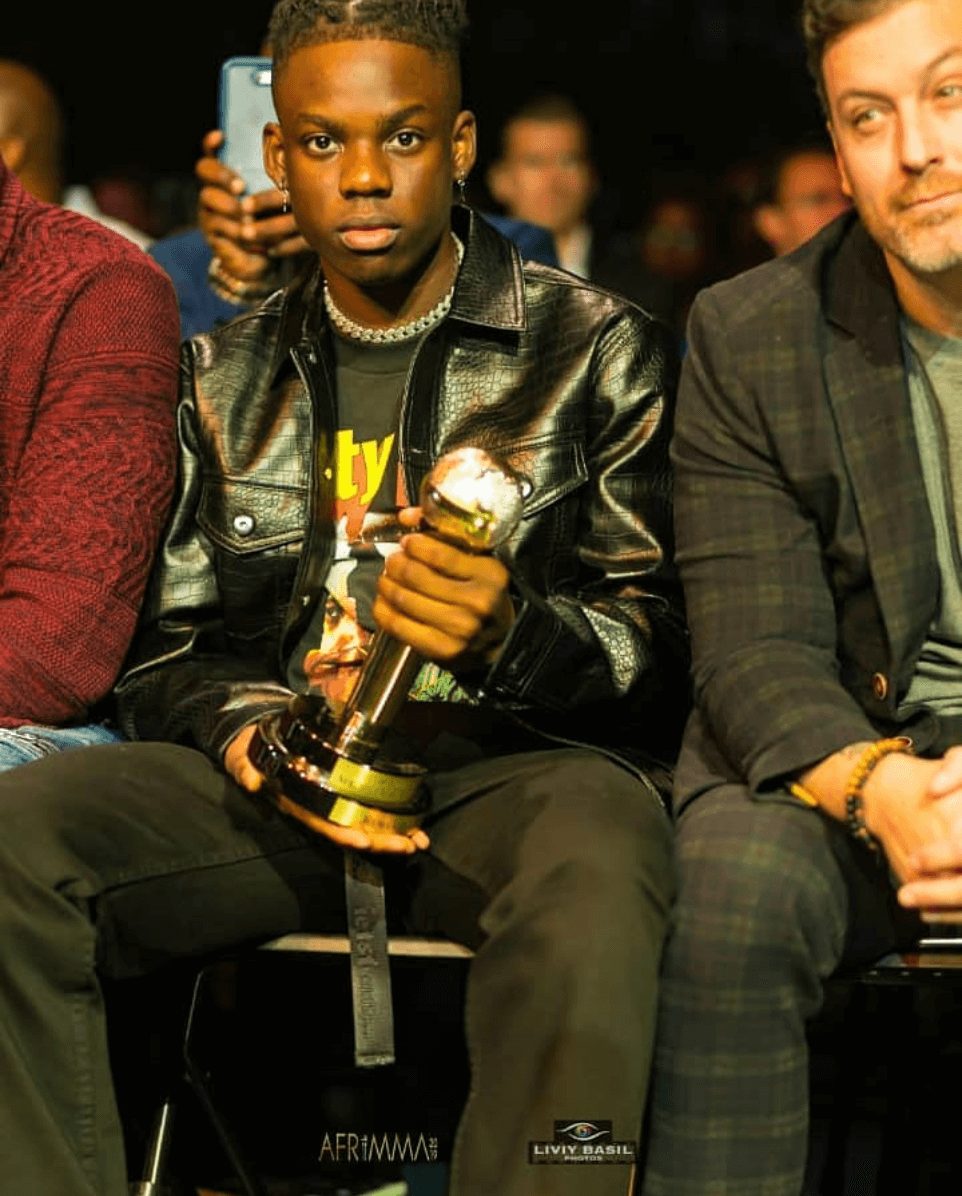 The Afrimma 2019 Awards & Music Festival literally shut down the city of Dallas as a plethora of African stars and fans descended on the historic city. It was a night of beauty, culture and most importantly a celebration of African music and talents on the world stage hosted by Basketmouth and Dj Poizon Ivy. The Afrimma weekend kicked off with the Demand Africa Presents Afrimma Music Panel on Friday, October 25th, with Richard Iroko as moderator and 2face, SLickMuzik, KC, Cat Daddy, Queen Julie Endee amongst others as panelists.

The panelists have been introduced. #Afrimma19 #notjustok

Shortly after the Music Panel, the Afrimma Fashion Show took place with African and International fashion brands strutting the runway to a packed house. Saturday, October 26th, 2019 all roads led to The Bomb Factory for a night of magnificent performances and unforgettable memories. Some of the African stars on parade include Fally Ipupa, Ommy Dimpoz, Lisa Yaro, Daphne and more. Nigerian star Burna Boy was the biggest winner of the night bagging 4 awards Artist of The Year, Best Male West Africa, Song of The Year with Zlatan and best collaboration with Zlatan. Rema took home the Afrimma Video of The Year Award while Zlatan won Best Newcomer as well as Best Collaboration and Song of The Year alongside Burna Boy. Other winners include Aya Nakamura – Best Male West Africa and Ommy Dimpoz – Best Male East Africa. 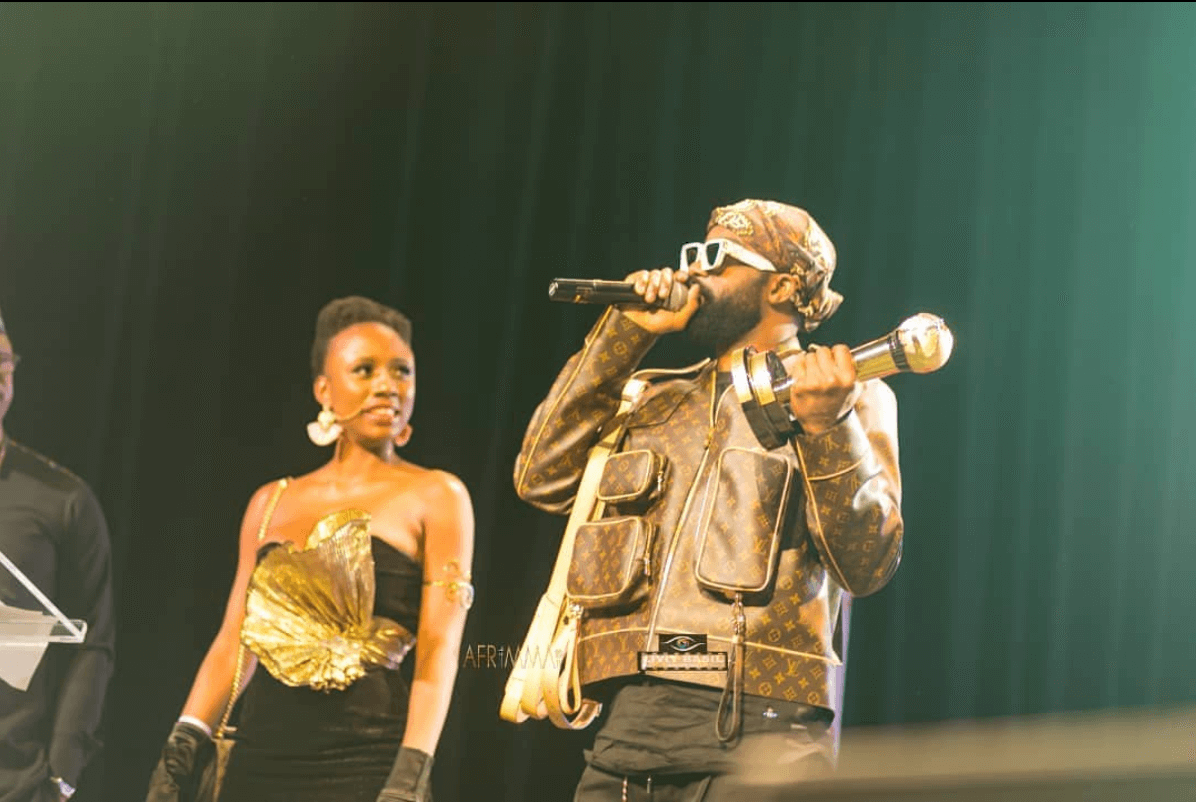 Akothee from Kenya, Nandy from Tanzania, Toofan from Togo alongside the Nigerian duo of Rema, Zlatan as well as Congolese superstar Fally Ipupa provided unforgettable performances on a spectacular night. See the full list of award winners below.

Artist of The Year - Burna Boy

Music Producer of The Year – Kel-P