Nigerian Afropop star Adekunle Kosoko, popularly known as Adekunle Gold, has announced that he will be dropping new music soon. 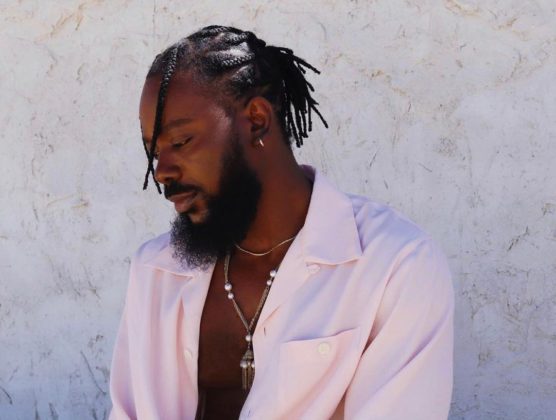 The father of one whose last song ‘it is what it is’ was dropped in May 2021 took to his social media page via twitter to announce that he has new music dropping this Friday 9th of July 2021. He wrote:

The prolific afro fusion musician whose sudden rebranding has been nothing but bliss, is known to always drop quality music. He recently posted a picture of himself recording with American artiste Lucky Daye. Hence, we are looking forward to the new music!