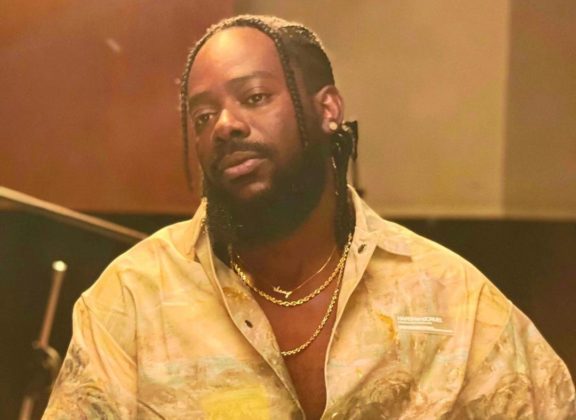 Nigerian sensational singer, songwriter and performer, Adekunle Kosoko, popularly known as Adekunle Gold, has made it known that fans should be expecting a new project from him very soon.

The Afro-fusion singer, whose last project, ‘Afropop Vol. 1‘ was released in 2020, is set to thrill his fans with a new body of work which is scheduled to drop soon.

Describing the incoming album as “his best work yet”, the father of one and husband of songstress Simi, took to his Instagram page today, September 9th 2021, to make the announcement.

Thanking his US fans for showing up for his ‘AGBabyInYaCity’ tour after performing at his final show in Pittsburgh, Pennsylvania. He wrote:

Tonight I performed at Pittsburgh, the final show of the #AGBabyInYaCity tour. It’s been an absolute pleasure watching y’all sing my songs back to me. I had so much fun meeting and singing my heart out to y’all. Thanks for rocking with the boy. I’ll be back next year and it’ll be much bigger. Also, my 4th studio album is coming soon. Get ready for My Best Work Yet! All My love.