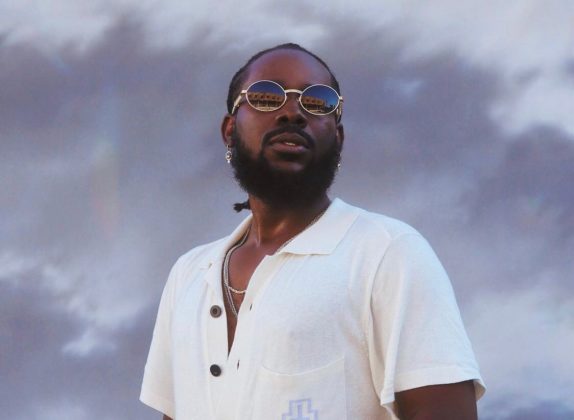 The father of one and husband of Nigerian talented songstress Simi, recently dropped an afro0pop song 'Sinner' featuring American singer Lucky Daye, which has been gaining a lot of buzz.

To follow up with his streak of consistency, the singer today, Monday August 2021, hinted that he would be dropping a new song titled 'High', slated to drop on the 3rd of September.