Adekunle Gold Reveals Inspiration Behind 'Before You Wake Up' 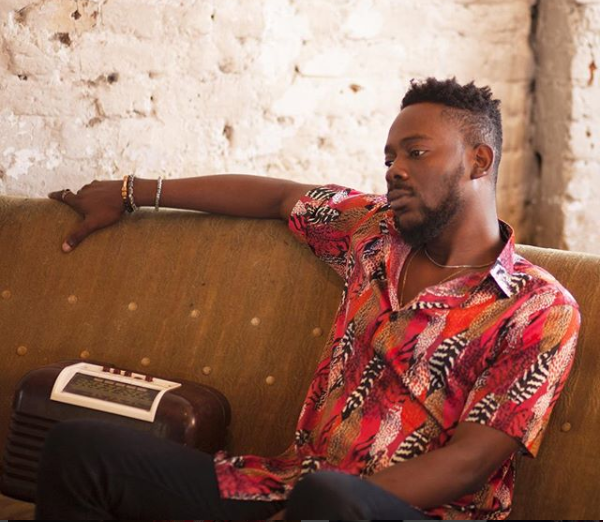 Adekunle Gold sitting beside a radio

If there's one love jam a lot of people are vibing to, it is Adekunle Gold's 'Before You Wake Up' and the singer has revealed the inspiration behind the song.

During his Q&A session on Instagram, yesterday, 27th of April, Adekunle Gold was asked about the inspiration behind the hit record and the singer revealed the song was inspired by the story of a one-night stand but in this case, he was the one that caught feelings.

No, it's not a personal story, it was a fictional tale that turns the popular narrative around which is contrary to common stories where the ladies are the ones catching feelings. 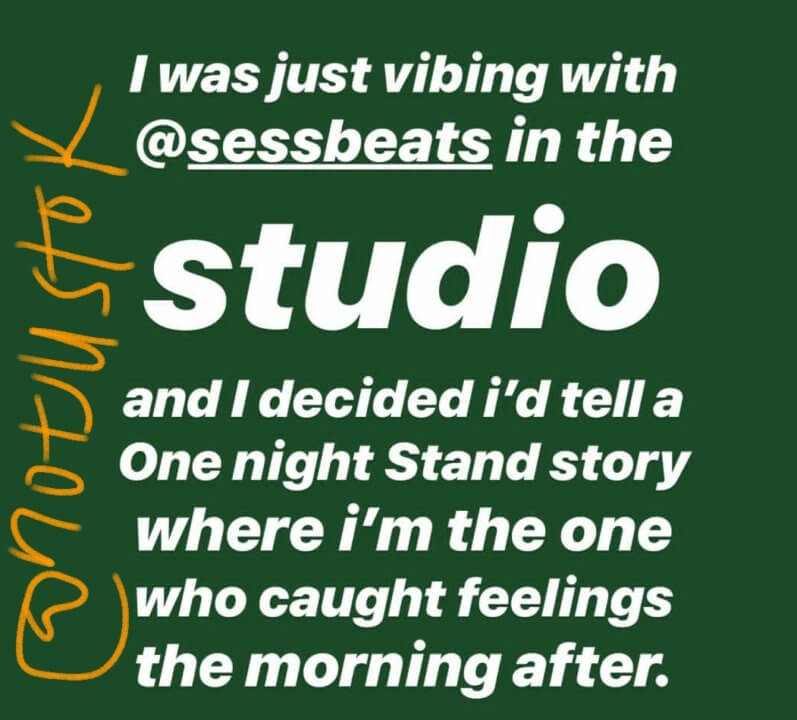 The singer also revealed he'll be releasing a new album very soon when asked about it. According to Adekunle Gold, his response was "This Year". 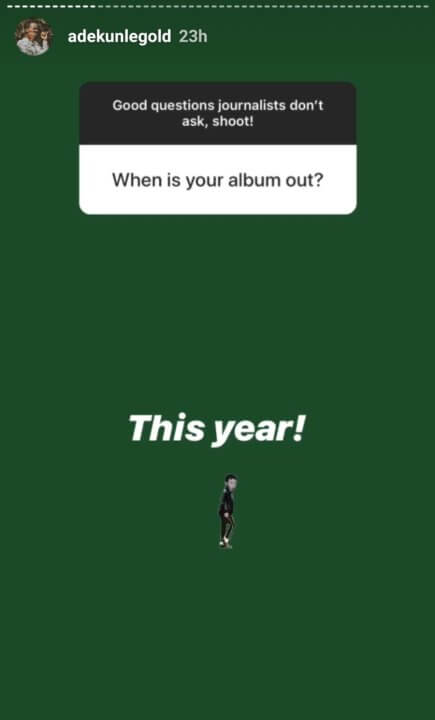 Check out some of his responses and his Instastory for all the hilarious responses he dropped. 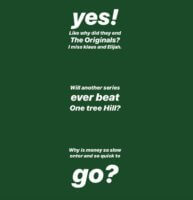 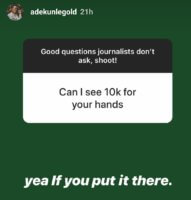