5 Things To Know About Cobhams Asuquo As He Turns 40 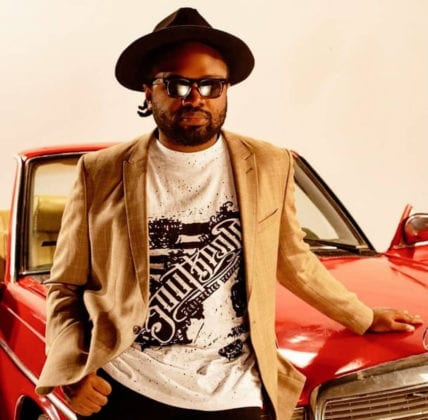 Cobhams Asuquo turns 40 years old today, 6th January 2021. The record producer grew up in Jos and Lagos. Born with a visual impairment, Cobhams showed early signs of interest in music as at the age of six. He attended the University of Lagos but dropped out in his third year due to an administrative error.

As we celebrate Cobhams Asuquo today the 6th of January 2021. We’ll take a look at 5 things you might know about the man that inspires ‘Ordinary people’. 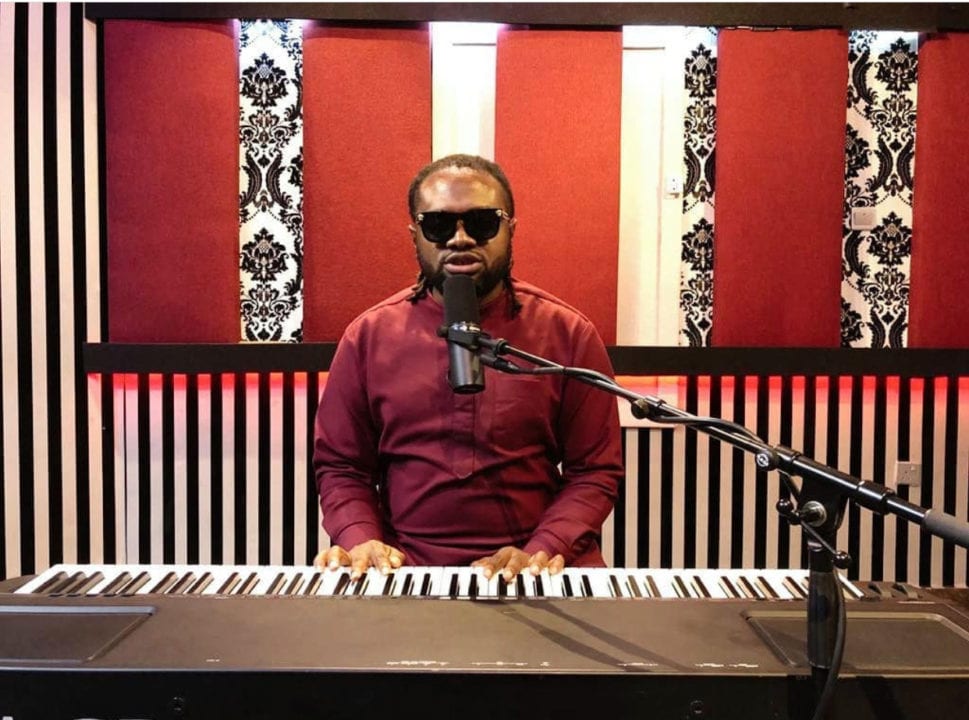 2. Composing and film score arrangement: Cobhams has been involved in composing and arranging film scores meant for a college for the study of classical music or other arts, typically in the continental European tradition as well as for film and stage performances such as "A Voice for Ella" by Uche Macaulay, "Bent Arrows" by Isang Awah and Communication For Change's "Bayelsan Silhouettes". 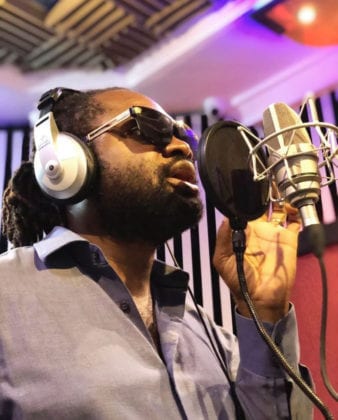 3. Appearance on CNN's African voices: He has featured on African themed CNN program, ‘African Voices’ for his contribution and impact towards the growth of the African music industry. 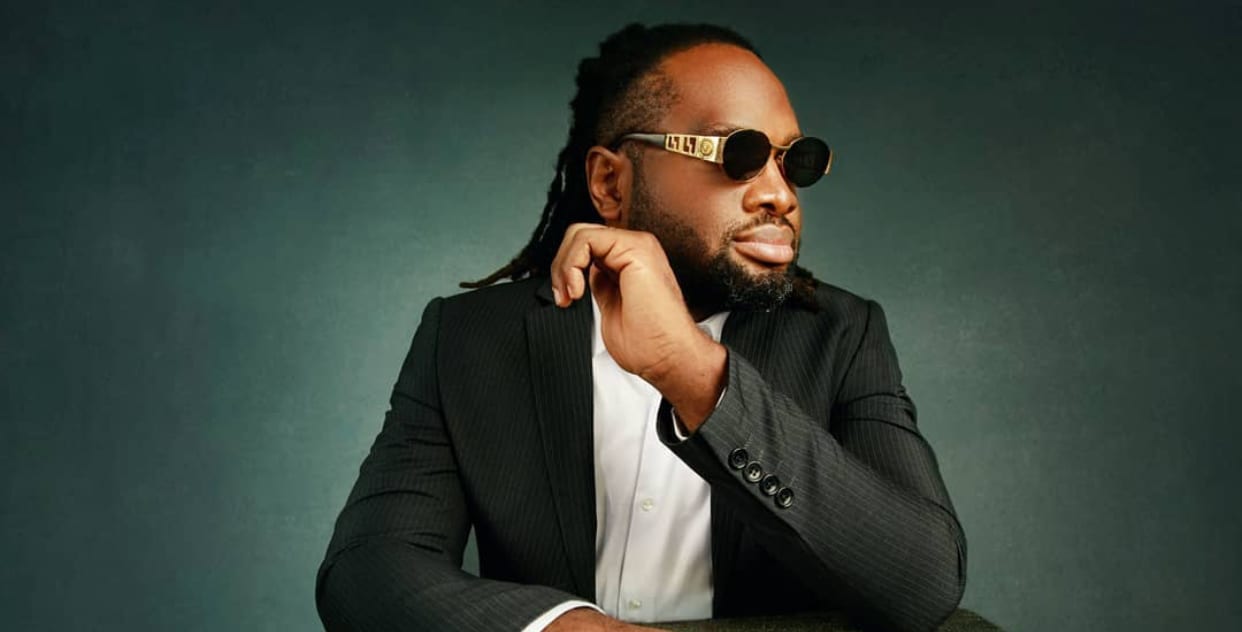 4. Marriage and family: Cobhams Asuquo got married to his beau, Veronica Olukanni on the 2nd of December 2010. The marriage is blessed with a son. 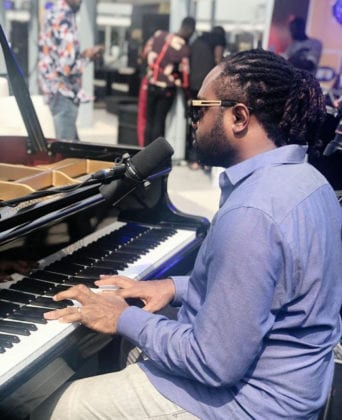 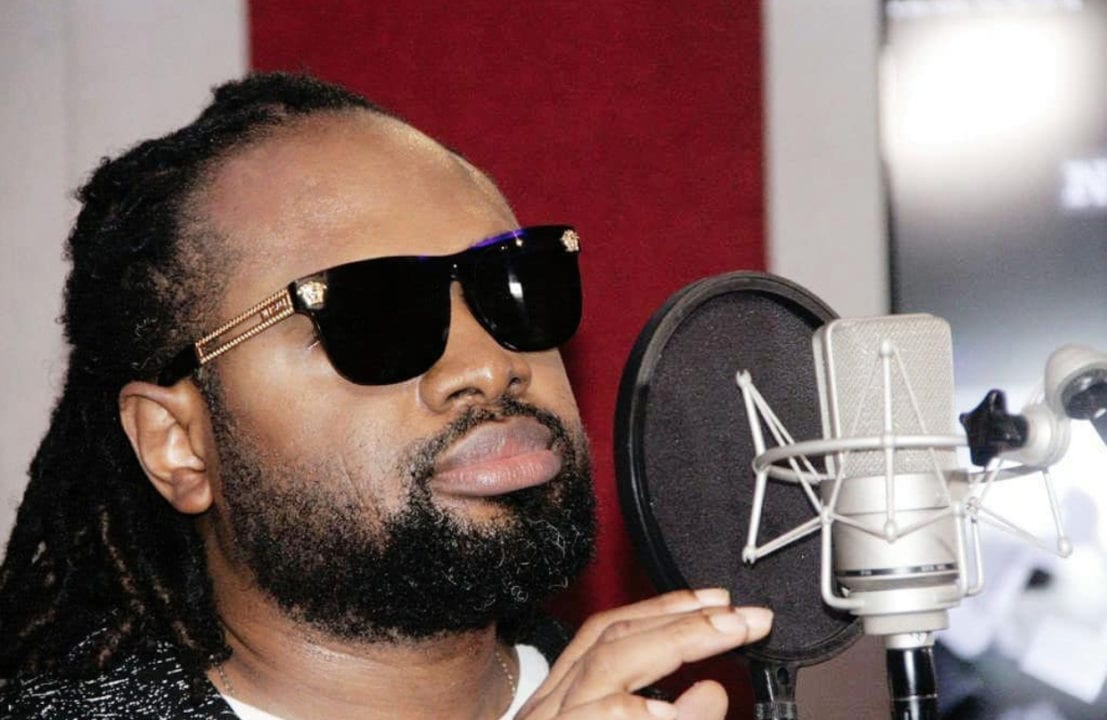 From all of us at Notjustok, we say Happy Birthday Cobhams Asuquo.