Buckwyld ‘n’ Breathless is back to thrill fans with another exciting concert packed with great music for music lovers brought to you by your favourite stars. Headlining this year’s event are legendary artiste, 2Face Idibia, Phyno, Falz the Bahd Guy and veteran Nollywood actor, Richard Mofe Damijo.

On the 10th of October, a press conference was held to provide valuable insight to the 7th edition of the annual music concert, Buckwyld ‘n’ Breathless which is supported by Star will take place on the 20th of October at the prestigious Eko Convention Centre.

Speaking at the press conference, the CEO of Buckwyld Media Networks, Efe Omorogbe revealed that this year’s Buckwyld ‘n’ Breathless has been themed “Power of 1” and it will be aimed at empowering youths and reminding them of their individuality. He went further to state that one of the foremost purposes of the event is to reawaken civic responsibility in every Nigerian – with the aim of effacing the mentality that the action(s) of a single person does not hold much value. This aim will be further driven with the official release of the trailer of a Nollywood movie also titled ‘Power of 1’ directed by Izu Ojukwu which features stars such as Alexx Ekubo, Ramsey Nouah, Jide Kosoko, Annie Idibia, among others. 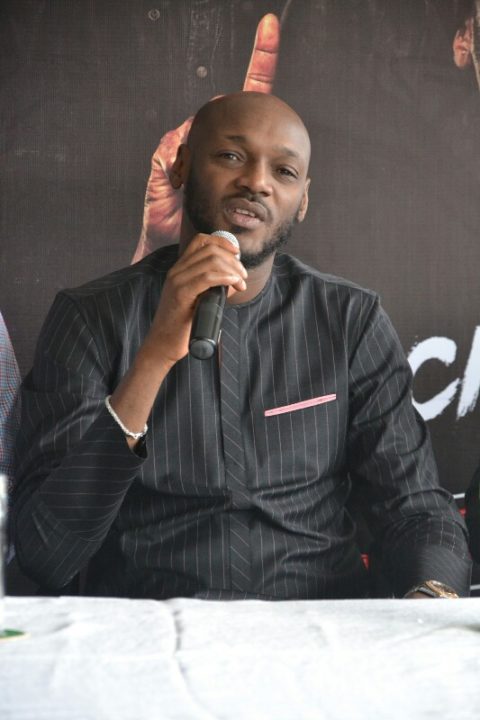 Still on the theme of the upcoming concert ‘Power of 1’, 2Baba stated that the idea is to create something impactful with this edition of Buckwyld ‘n’ Breathless which would have a perpetually lasting effect, as he looks forward to being able to brag about Lagos, Kaduna, Port Harcourt and other states in somewhere as exotic as Miami. The veteran singer went on to add that; the concert and the movie trailer are avenues which would be used to inspire the younger generation; imbuing in them; the belief that one person’s actions can go a long way in bringing positive change to Nigeria as a whole. 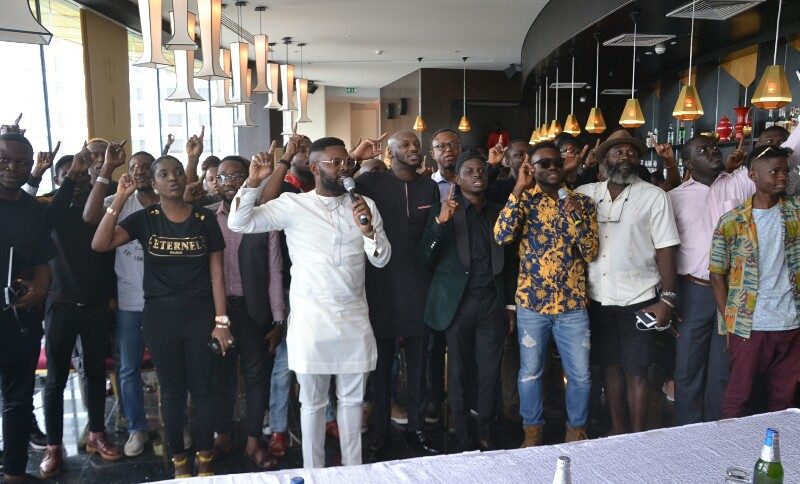