Nigerian singer, WennyBrown has broken his lengthy hiatus with the release of a new single and music video titled Gbomo Gbomo.

The Lagos-born singer, WennyBrown shares his latest single titled Gbomo Gbomo along with a music video that accurately depicts the lyrics. The song was released on Friday, the 19th of November 2021. 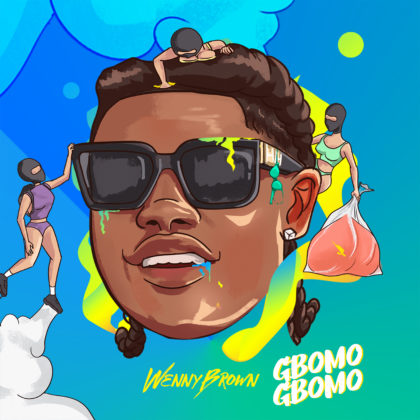 Nigerian singer and songwriter, WennyBrown, aka Audu Gideon Eromosele is a native of Edo State but born and bred in Lagos. He comes through with his first single of 2021 after a lengthy music release break.

The potential Amapiano infused viral anthem titled Gbomo Gbomo by WennyBrown was produced by, Ogkn’Steaks, mixed and mastered by the magical Timi Jay.

LISTEN TO GBOMO GBOMO BELOW: