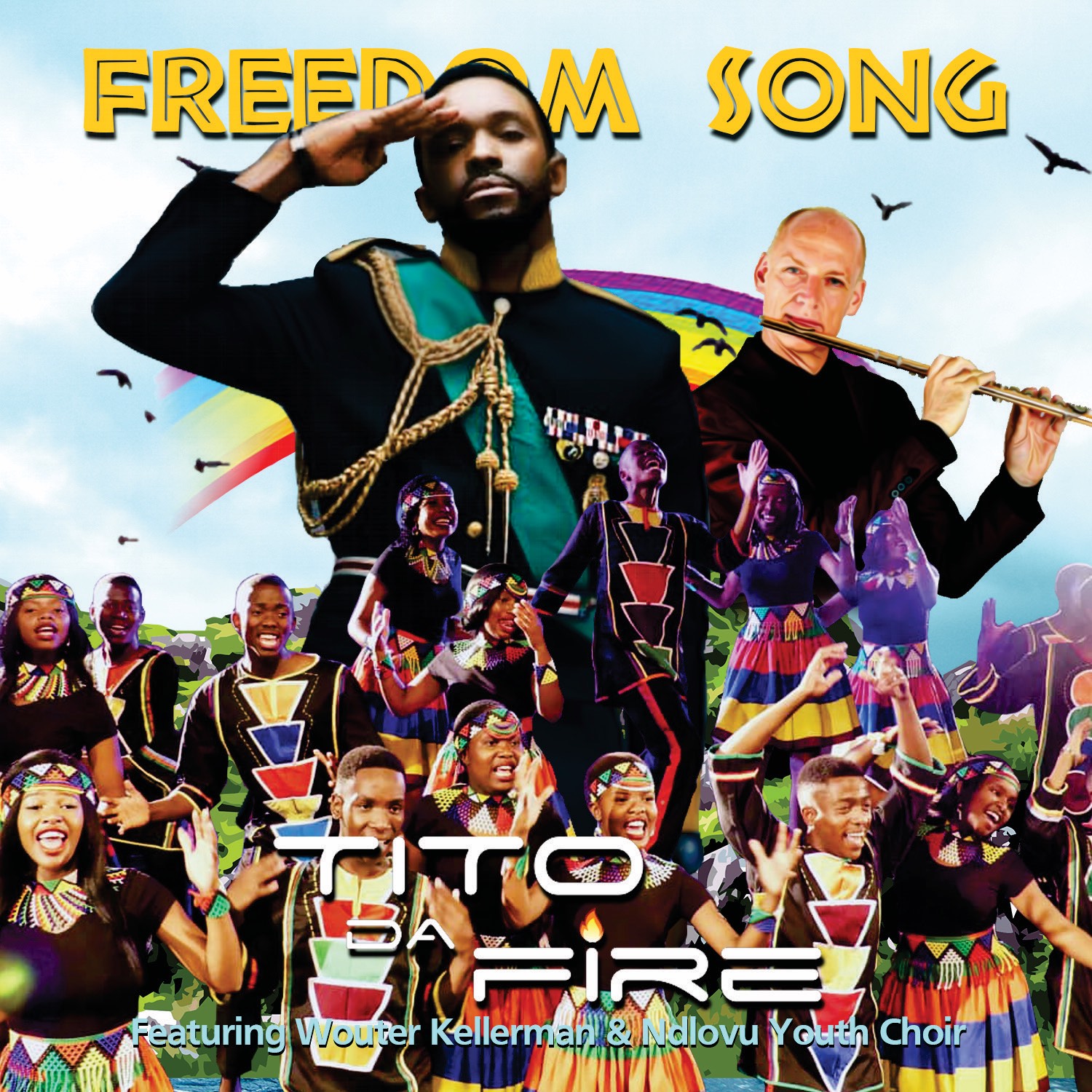 Tito Da.Fire heats up anticipation for his new studio album “One Kiss” as lends his voice to the cry for freedom from every dark shadow haunting the nation in his post on Instagram as he says “I was inspired to sing about the current situation in our country and across Africa, in a heartfelt song titled “FREEDOM SONG” featuring Grammy Award Winning Wouter Kellerman wrapping a melodious vibe around the chants of Ndlovu Youth Choir from South Africa.

It is our heartfelt cry”.

“Freedom Song” is a Single from the Grindiin Records’ lead singer Tito Da.Fire’s “One Kiss” Album due for release October 15. Freedom Song comes out on all digital platforms as an Independence Day gift and speech.