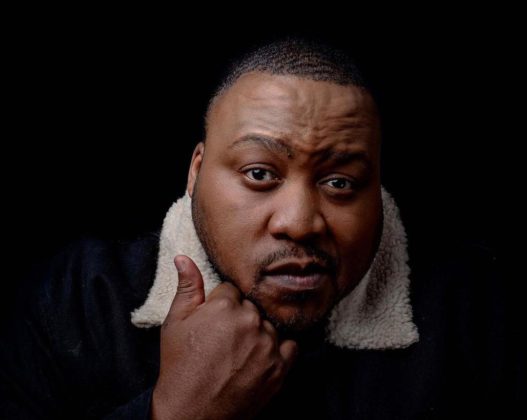 Veteran South African rapper, Tumi Molekane , popularly known as Stogie T, has announced his comeback to the music scene with a hip-hop tune which he has dubbed ‘Mama Say‘

The heavyweight rapper, who has been absent from the music scene, recently informed his fans that he has signed with Def Jam Africa, a subsidiary of Def Jam Records, the American multinational record label and management company led by Nigeria’s Tunji Balogun and home to heavyweight acts such as Kanye West, Jay-Z, Rihanna, Big Sean, Justin Bieber, Cassper Nyovest, Nasty C, and a slew of others.

The follow-up to the news is the announcement of the new song ‘Mama Say‘ a thorough hip-hop song that saw the OG Stogie further prove why he is a legend in South African hip-hop.