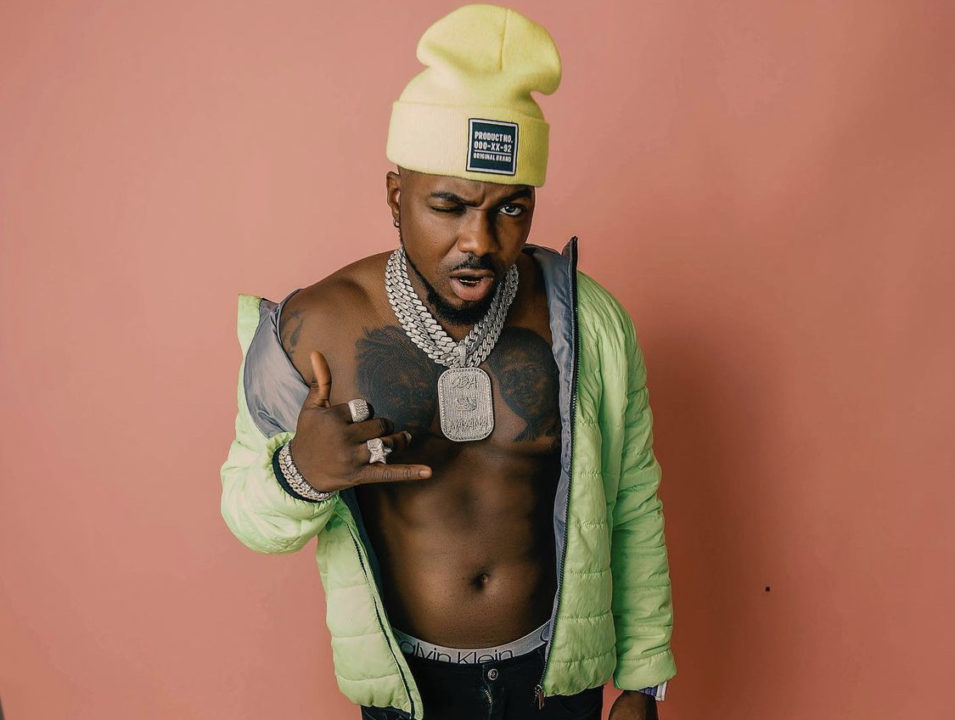 After months of music quietude, More Grace Entertainment frontier Skiibii has given us a mellifluous number to celebrate the forthcoming festive season. This one is titled 'Baddest Boy' and it is a lead-up to his upcoming project, the God Is Bigger Than Man extended play.

Produced by rising beatmaker Runcheck, Baddest Boy serves as Skiibii's third official single for 2021. It is a follow-up to his previous record 'Bygone' which was released back in April.

Abbey Toyyib Elias (stage name Skiibii) is a Nigerian singer, songwriter and stage performer who got signed to KCee's Five Star Music in 2014 and released a couple of songs including "Ah Skiibii". He was the mastermind of the infamous "Skiibii" fake death which went viral across all media platforms, creating a sort of tag for him. He left Five Star Music to form his own record label "More Grace Music" and ever since, he has grow in leaps and bounds, dropping massive Bangers "Sensima" with Reekado Banks, "Daz How Star Do" with Teni and Falz and also Omehema, amongst others.