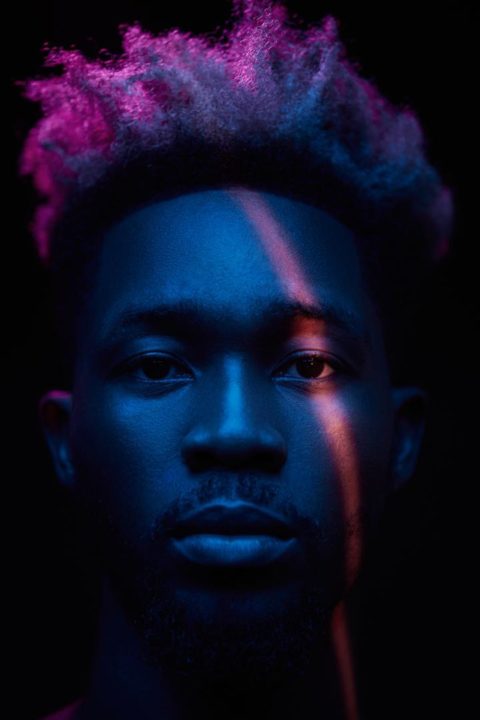 Multi-talented singer-songwriter, record producer and DJ, Sigag Lauren has returned with something special for EDM lovers in Africa. The song is tagged 'Jollof', an upbeat tune about memorable times with a lover.

Produced by Sigag Lauren himself, 'Jollof' serves as the singer's third official single for the year. It is a follow-up to his previous offering 'All Your Love' which was released back in March.

Sigag Lauren is a Nigerian EDM producer, DJ, singer, and songwriter. His 2-year-old career officially kicked off in 2018 after he released his debut single Party Nights featuring vocalist Deborah Prest. Prior to that, the 22-year-old had started gaining attention after his remixes to Ric Hassani's Gentleman, Johnny Drille's 'Wait For Me' and Simi's 'Smile For Me' hit radio charts across the country.

Despite his versatility and the rich diversity of his sound which includes Dubstep, Progressive House, Deep House, Electro-Pop, Future Bass, and Moombahton, he has created a signature style with his crafty fusion of Afrobeats, heard richly on the Love & Greatness EP with DJ Neptune, to his sound.