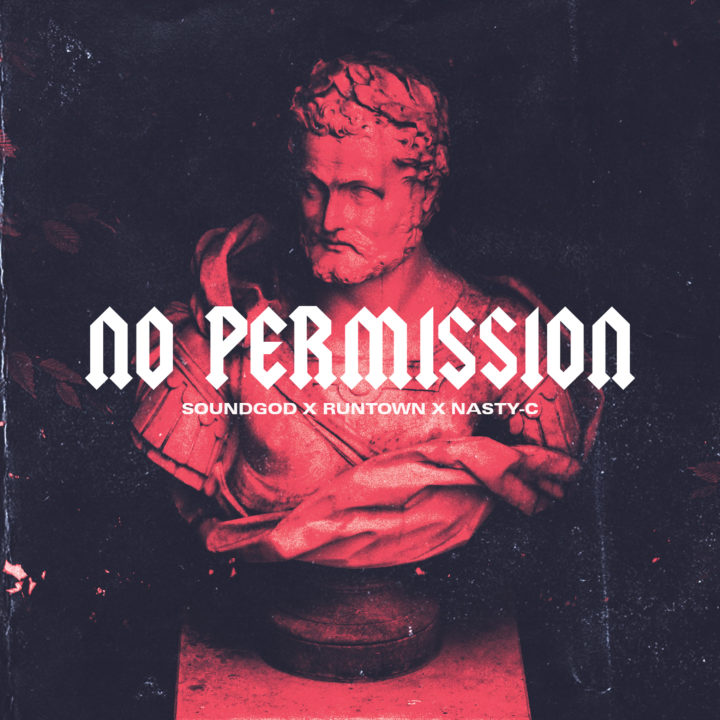 Soundgod a.k.a Runtown and Nasty C’s burgeoning relationship forges ahead as they team up for the second time on a song. Last year they served up “Said” which was received with rave reviews.The partners-in-crime dishes out yet another dope record entitled “No Permission”.

“No Permission” is a Hip-Hop record which sees Nasty C shine in his comfort zone. Runtown’s versatility is on display on this one as he delivers on the tune as usual.