Penthauze Music frontier Phyno has released a new single which he titled ‘Stacks.’ The song was produced by talented beatmaker, Eli. 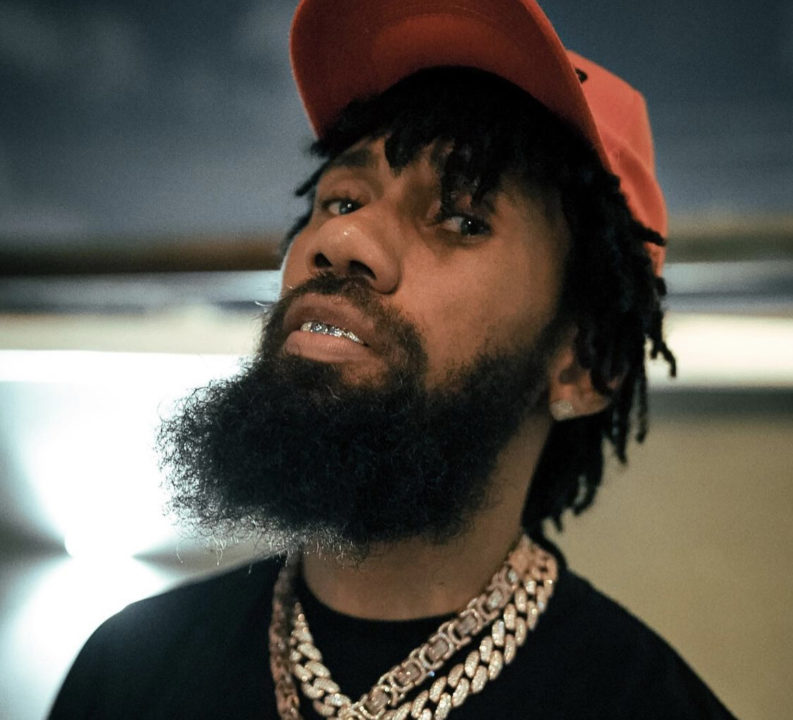 Nigerian heavyweight rapper Phyno comes through with an impressive tune entitled ‘Stacks.’ The record is vividly a pathway to the release of his fourth studio album which will be out before the end of the year.

Produced by talented beatmaker Eli, ‘Stacks‘ will serve as Phyno‘s second official single for 2021. A follow-up to his previous record ‘Bia,’ produced by the heavyweight Masterkraft.

In addition, Phyno has revealed that the title of his album will be ‘Something To Live For,’ expect it in the coming weeks. Listen up!

Azubuike Chibuzo Nelson (born 9 October 1986), better known by his stage name Phyno, is a Nigerian Igbo rap and hip hop, recording artist. He started his musical career as a producer in 2003. He is renowned for rapping in the Igbo language.

His debut studio album, No Guts No Glory, was released in 2014. It produced the singles “Ghost Mode”, “Man of the Year”, “Parcel” and “O Set”. As a producer, he has worked with artists such as Timaya, Flavour, Ruggedman, Bracket, J Martins, and Mr Raw. SEE MORE