Yemi Alade’s ‘Empress’ Album is Now Available, Give it A Listen Here

Mama Africa and afropop star, Yemi Alade has declared a feast of dance music on music lovers and has unlocked her ‘Empress’ album. 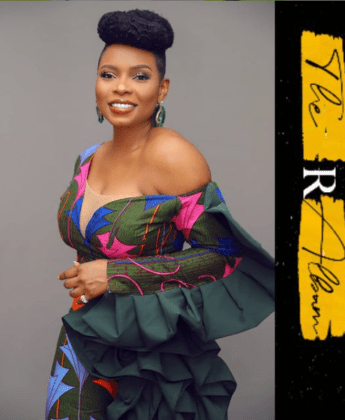 This makes her 5th studio album and features the likes of Patoranking, Rudeboy, Dadju and Grammy-winning British singer, Estelle among others.

‘Empress’ is a 15-track album that has been waited on with high expectations following the acclaim her previous album, ‘Woman of Steel’ got.

The 'Empress' album reseals Yemi Alade’s stake as the Afropop Queen and is crafted with rich elements of afropop, highlife, soul, coupe decale and even dancehall to make the listener move with reckless abandon.