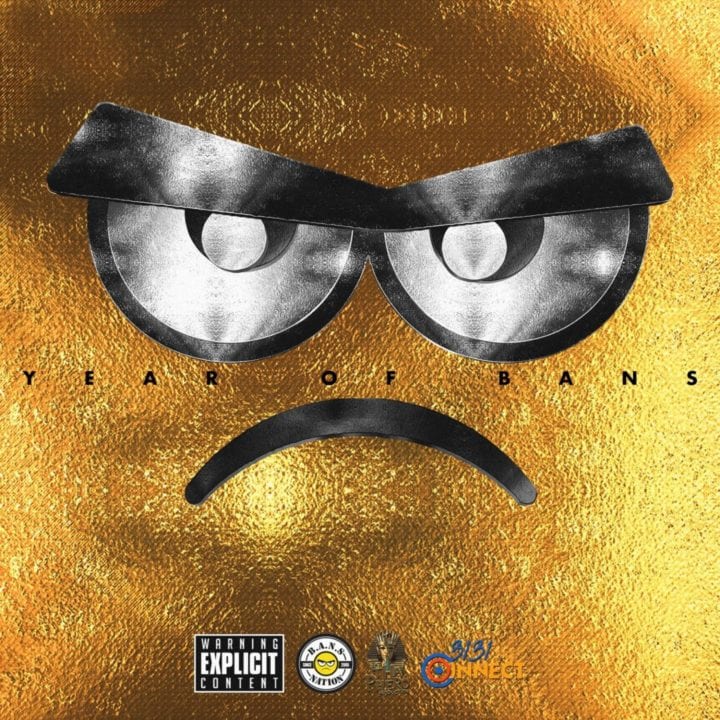 In collaboration with the Project Management and Brand Building 3131 CONNECT, BANS Entertainment celebrates its anniversary year with the soundtrack album "Year of BANS" named after the anniversary year itself.

This soundtrack album was largely collaborative with a rich feature and production list. The project features Pherowshuz, Marvis, Rezman, Overdose and many others.