LISTEN: Phyno Unlocks 4th Studio Album 'Something To Live For'

Nigerian veteran rapper Phyno has released his fourth studio album and it is titled 'Something To Live For'. The project features Olamide, Flavour, Phyno, Peruzzi, and many others. 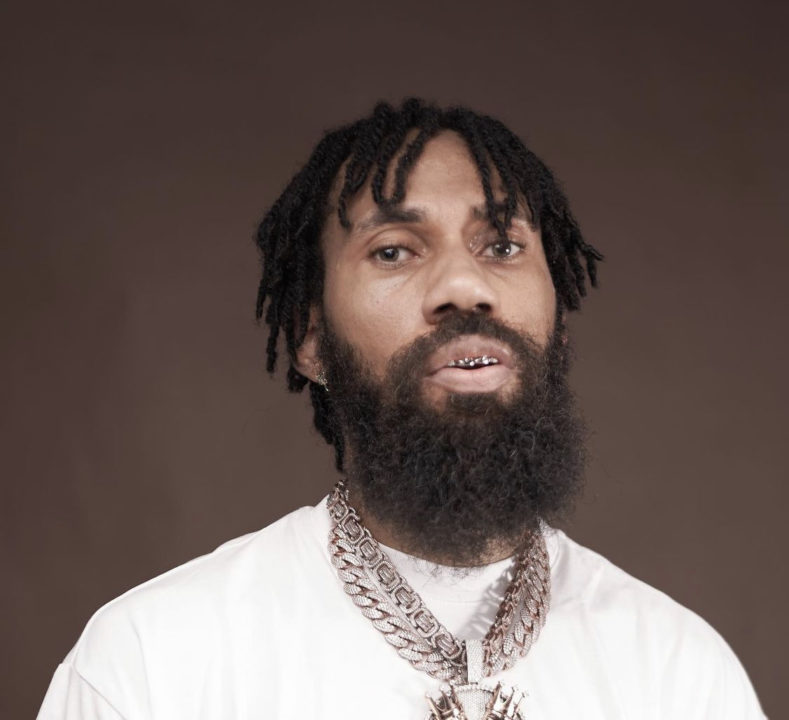 Renowned rapper Phyno has finally released his highly anticipated project, the 'Something To Live For' LP. The rapper recently dropped two singles this year, BIA and Stacks, both of which appear on the album tracklist.

On the tracklist for Phyno's 4th studio album, are two of the rapper's longtime collaborators and friends, Olamide and Flavour. Other notable names on the album tracklist include Peruzzi, The Cavemen, DSmoke, and JDess. Other artists featured on the album include Ghanaian duo; Pappy Kojo and Bee Pee as well as Canadian singer, Anjulie.

Chillz and Eli lead the production credits on Phyno's new 16-track album with three songs each while Masterkraft comes in behind them with two songs.