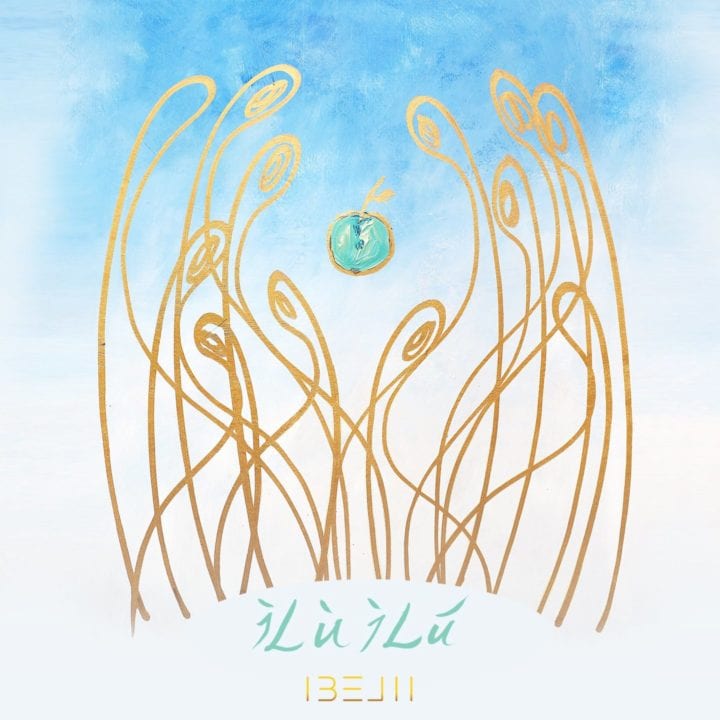 IBEJII, whose latest project is Ilù Ilú, made his entry into the afropop-dominated and western- influenced Nigerian music scene four years ago. He took a bold step by returning back home from London, where he was born and raised to launch his musical career, as well as draw strength from his roots.

His music isn’t the typical or popular Nigerian sound, rather he explores his distinctiveness while serenading his listeners through the art of skilful storytelling. IBEJII often describes himself as a reflection of circumstances and his principle aspiration is to spread his music and the message it carries before anything else.

According to him, music gives him a chance to share his journey, love of life and some of the better, greater things about our collective journey. In his new album Ilù Ilú (The Drum of The Town), IBEJII wholesomely expresses these beliefs as he sings along the lines of origins, troubles, love, motherhood eulogies and proverbs, with an aesthetics mix of afro-retro, contemporary jazz, Yoruba folk and juju. 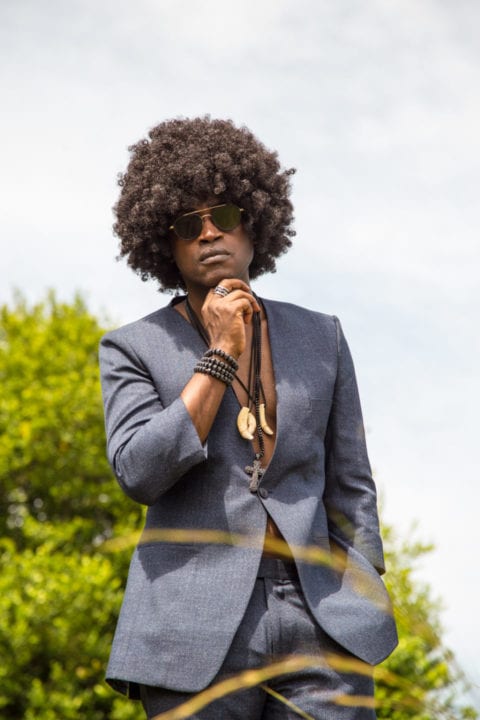 This charming and enthralling body of work contains 9 tracks where IBEJII channels his inner storytelling chakra, wearing his unusual birth and musical roots as his badge of authenticity – a mastery of sound and emotion. This is his fourth studio album after Green white Dope 001 & 002, Tribal Marks and Music Saved My Life. Some of these tracks have also been featured on EbonyLife’s The Wedding Party, Catcher Lagos and Chief Daddy.

Ilù Ilú is a brilliant project, and one can easily discern its thoughtfulness that went into its making, from the riveting "Boda Suraju" to the harrowing introspection of the last two songs "I Quit" and "Troubled Soul." Clearly it's a project that would stand the test of time –five, ten years from now, and its philosophical messages will still be as relevant. The makings of truly good music.