South African gifted rapper, Emtee has returned to the streets with a new project, a brand new album entitled, "LOGAN." 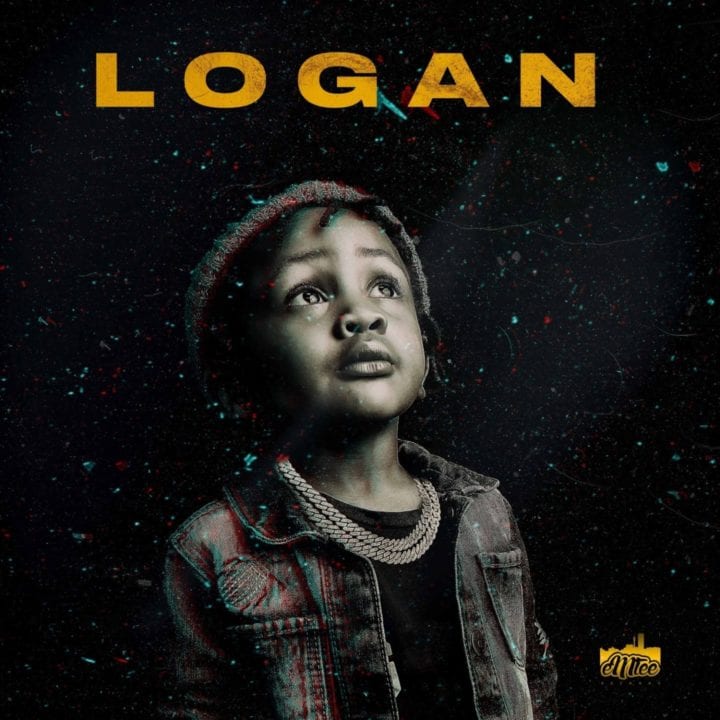 In his first project since leaving Ambitiouz Entertainment, Emtee sounds hopeful. Mellow, trap-leaning production is helmed by longtime producer Ruff and up-and-coming producers such as KnifeBeatz, BFB, and Master BC. They create the perfect soundscape for the South African trap pioneer to muse about overcoming his troubles and vouching for his bright future.

Named after his second child, LOGAN joins a catalogue that’s built on valuing family and companionship. His groundbreaking 2015 debut album "Avery" was named after his firstborn son; 2017’s "Manando," after his OG. The cover of DIY 2, his 2018 EP, features a silhouette of Emtee and his two sons. “I got to a point where I needed to focus and just see who has my best interests at heart, and I didn’t look too far because of the love I get at home,” - Emtee.

The new album is Emtee's first official project for 2021 and it features Gwamba, Lolli Native, Moozlie, Flash Ikumkani, and J-Smash.