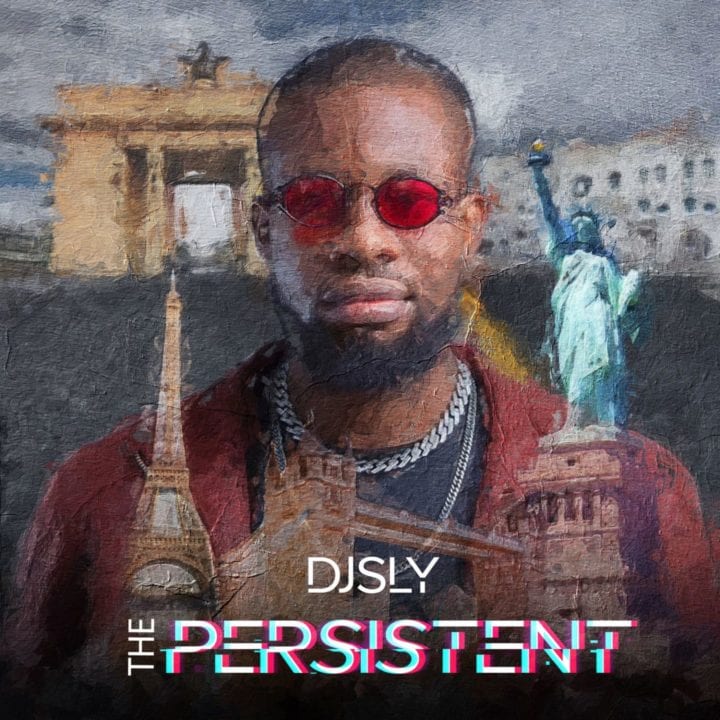 ‘The Persistent’, the 11-track project, his second studio album precisely – sees him calling on some of the biggest names in the music industry. The project was exclusively produced by himself Gideon Alorgbey.

DJ Sly described the vision of The Persistent as the fearless motivation that drives him to success. The album which is about his journey in life explained how he struggled to get recognition but he never gave up on his dreams and took the struggles as motivation.