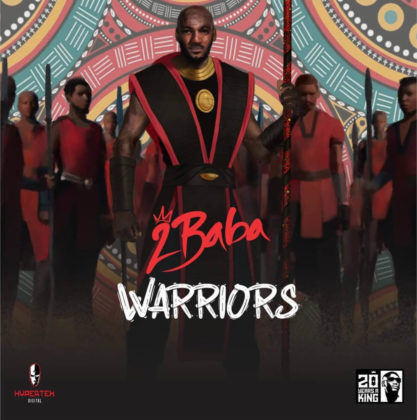 "Warriors" comprises of 13 solid tracks and it includes collaborations with other industry prominent acts including Wizkid, Burna Boy, Olamide, Tiwa Savage, Peruzzi and his brother, Hi-Idibia. The new album comes after the release of his previous record tagged "Important," which was released back in November 2019.

GET IT ON ITUNES/APPLE MUSIC


What Others Are Listening To