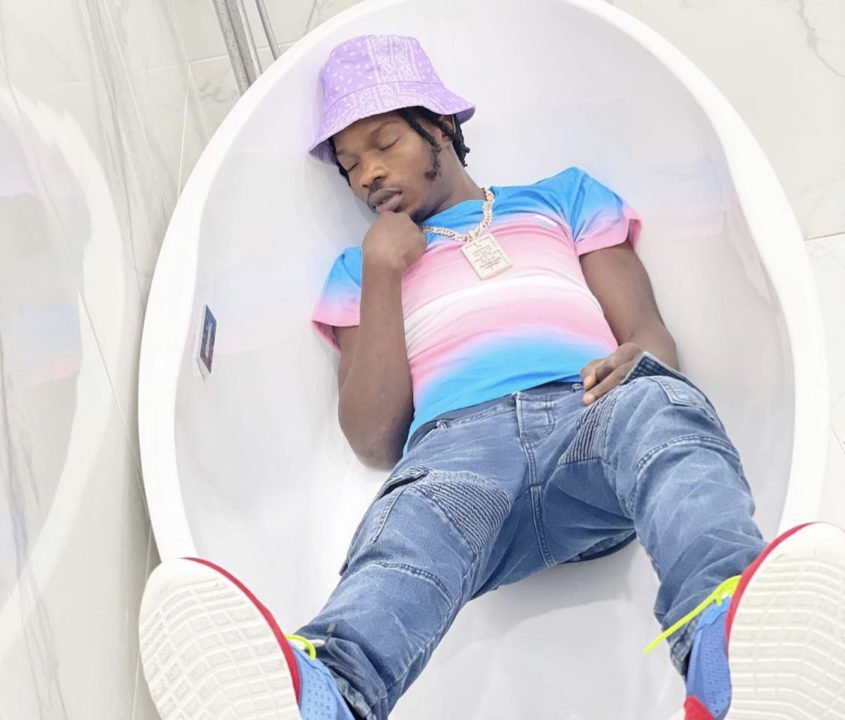 Weeks ago, Naira Marley touched down in the United States of America for the first time for his Marlian Tour and the reception have been fantastic. To that effect, he has decided to serve a new record dubbed ‘First Time In America.’

Produced by hit-making music producer Rexxie, ‘First Time In America‘ will serve as Naira Marley‘s third official output for the year. It is a follow-up to the previously released ‘Drug Test.’

‘First Time In America‘ is obviously one for the streets, it is a pathway to the release of his forthcoming LP ‘GGTB.’ It is also the first record to be unveiled on the album.

Naira Marley was conceived in Agege, Lagos State, Nigeria yet later moved to Peckham, South London when he was just 11-years of age. As indicated by him, as a youthful fellow, he never wanted to turn into an artisan, however, he had the youth aspiration of becoming an MC and Voice Over artiste. It got to a moment that he moved to Peckham from Lagos matured 11 and kept his substantial Nigerian inflexion. SEE MORE