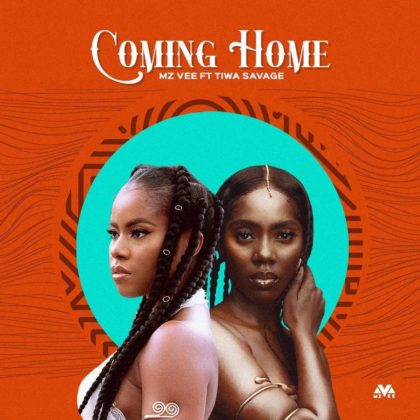 The award-winning afropop, dancehall, and R & B singer drops a groovy afrobeats tune after five months of being silent. The song, produced by Ghana's Kizzbeat, saw both songstresses showcase both their lyrical and melodious prowess to render a brilliant performance on the song.

As a follow-up to MzVee's third single of the year, she has also released the video for the song. A colourful and clean video directed by talented Ghanaian cinematographer Andy Madjitey.