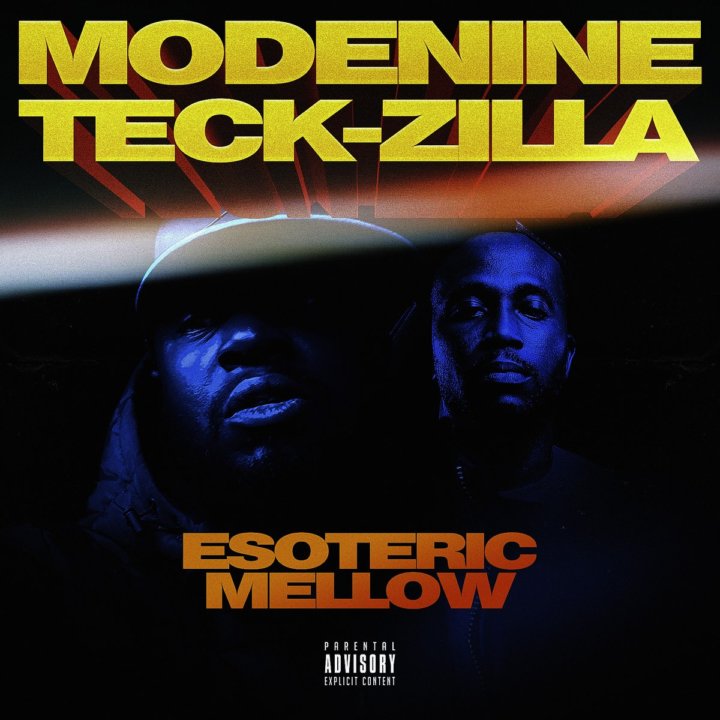 Veteran rapper - Modenine teamed up with super producer - Teck Zilla to dish out their long awaited collaborative body of work.

The London by way of Lagos duo of rapper Modenine and producer Teck Zilla are pleased to release their long awaited collaborative effort, ‘Esoteric Mellow.’