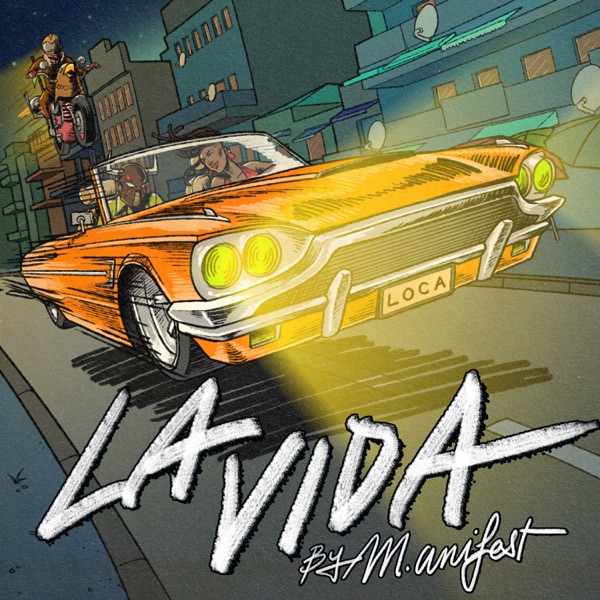 Showcasing both his lyrical and melodious prowess on the bop, ‘La Vida’ serves as a build-up to the rapper’s forthcoming project, expected to be released soon.

Listen to M.anifest ‘La Vida’ Below