Sing along to the most accurate lyrics to 'Greek Tragedy' by English indie rock band - The Wombats - the band released 'Greek Tragedy' in 2015, as the 3rd track on their 'Glitterbug (Deluxe Version)' album. 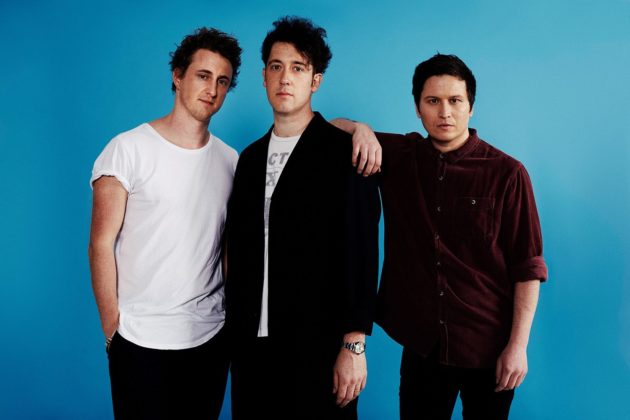 I love this feeling
But I hate this part
I wanted this to work so much
I drew up our plans on a chart
Cars are flipping, I'm in hot pursuit
My character's strong, but my head is loose

The tarot cards say it's not so bad
And the blades rotate, there's just no landing pad
And better have said it, but darling you're the best
I'm just tired of falling up the Penrose steps

So free up the cheaper seats
Here comes a Greek tragedy