[LYRICS] Coming In Hot Lyrics By Lacrae And Andy Mineo 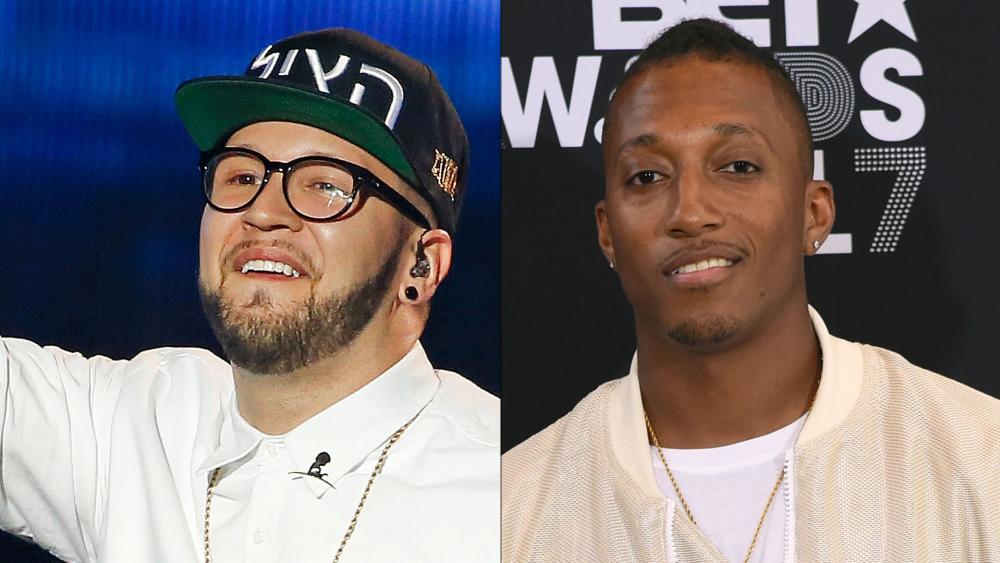 PLAY & LISTEN: Coming In Hot By Andy Mineo And Lecrae

Chorus: Andy Mineo
I don't do the most, but I do a lot
I'ma make a toast 'cause we still alive, No Big, I feel like 'Pac
I shoot the shot (Brr, brr, brr)

Verse 1: Andy Mineo
Yeah, coming in hot (Coming in hot)
Just like the fajita (Like the fajita)
I write what I live (Write what I live)
My life in the speaker (Life in the speakers)
I'm nice with the flow (Nice with the, mmm)
Just like the demeanor (Like the demeanor)
I'm feeding my fam (Feeding my fam)
I'm feeding the meter, uh
They got the iron while I got the steamer
I bring the fire, but you never seen her, I testify, don't need a subpoena,
They want my soul, better go to Korea,
I love my dog just like I'm PETA
Gotta protect Him
I made the call up, it just like I'm reffing,
I know we left, yeah, now we back together
But I guess that it's Better now Later Than Never like, uh
What's happening?, I'ma need y'all quit asking when
Me and my wife gon' have some kids
Right now we just practicing  (Woo! Woo!)
Practicing
Teacher said quit rapping, man
That gon' hurt my average
I said, "Thank God I ain't average!"
Yeah, I'm a bright young man (Bright young man)
Kill the GPA, uh (GPA)
And the BPM (BPM)
Look, we on (Ten!), So say what you say
'Cause that's A with Lecrae
From the A-Train to the A
I'm coming in hot

Like 'Coming In Hot' Lyrics By Lecrae And Andy Mineo? See other Lyrics HERE