Florence Ifeoluwa Otedola Popularly known as DJ Cuppy or Cuppy for short has just released her much awaited debut album titled “Original Copy”. She has come a long way to deliver what seems to be a product of hard work and impressive personal development gathered through 3 hard years. 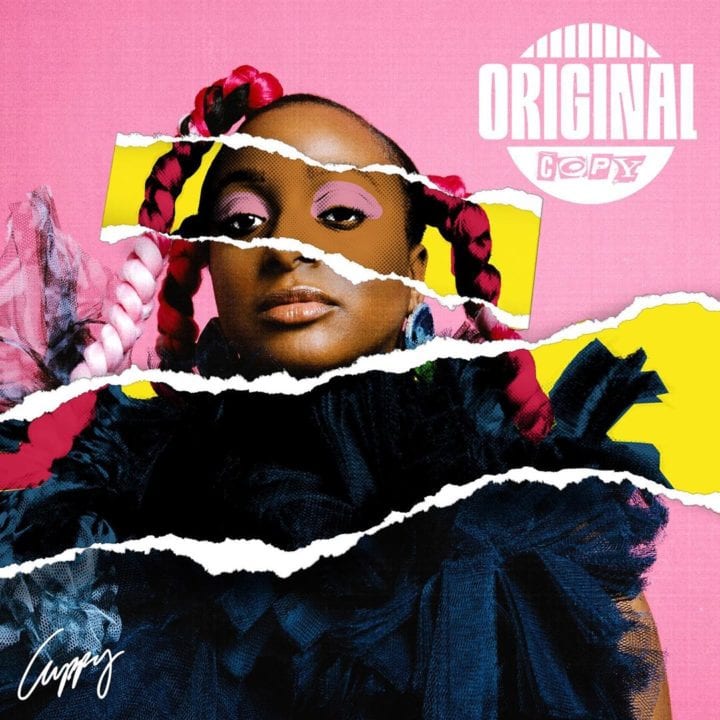 Nigerian Disc Jockey, DJ Cuppy now known as Cuppy has released her highly anticipated album titled “Original Copy”. This comes after the release of 2 singles off the project, “Karma” featuring Stonebwoy and “Jollof On The Jet” featuring Rayvanny and Mavin Youngster, Rema.

Cuppy’s first venture into music making came back in 2017 when she hooked up with Tekno for Greenlight and  has since navigated the industry carefully learning the ropes. Her current catalog consist of songs with Ghanaian superstar Sarkodie, L.A.X, Ceeza, Shatdee, Skuki and Street Pop Star Zlatan.

Original Copy is out now on all Digital stores and off-course you can listen via the embeds below.

Florence Ifeoluwa Otedola (born November 11, 1992), professionally known as Cuppy, is a Nigerian disc jockey and producer. She is the daughter of Nigerian businessman Femi Otedola. She grew up in Lagos and moved to London at the age of 13.

Her debut single was released in 2017 and has since remained consistent with several releases in 2018 till the current moment. In 2018 Cuppy launched the Cuppy Foundation. In November 2019, the foundation organized the Gold Gala and raised over N5bn for the Save the Children initiative. Nigerian businessman Dangote and her father Femi Otedola also donated to the cause.